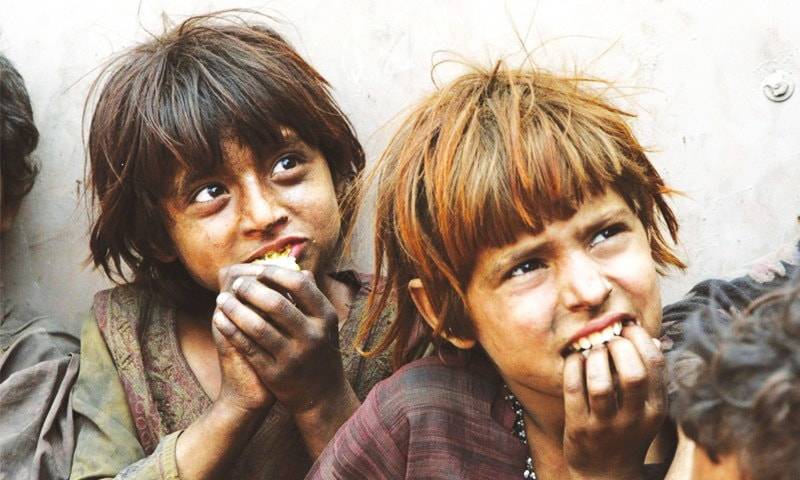 ISLAMABAD – Pakistan has dropped seven places in the Human Development Index, ranking 161 out of 192 nations in 2022, according to the rankings released by the United Nations Development Programme (UNDP) this week.

The UN agency ranks countries on indicators like life expectancy at birth, years of schooling and the Gross National Income (GNI) per capita.

Pakistan’s life expectancy at birth is 66.1 years, the expected years of schooling are 8, and the country’s gross per capita national income is $4,624.

Switzerland tops the UN’s human development index while Norway and Iceland are ranked second and third.

India has dropped one spot to 132 in the latest human development rankings.

In the previous year, the South Asian nation stood at 131 while the recent report shows the country’s sinking life expectancy years. The drop is in line with the global trend since the Covid pandemic in which 0.54 million Indians succumbed to the virus.