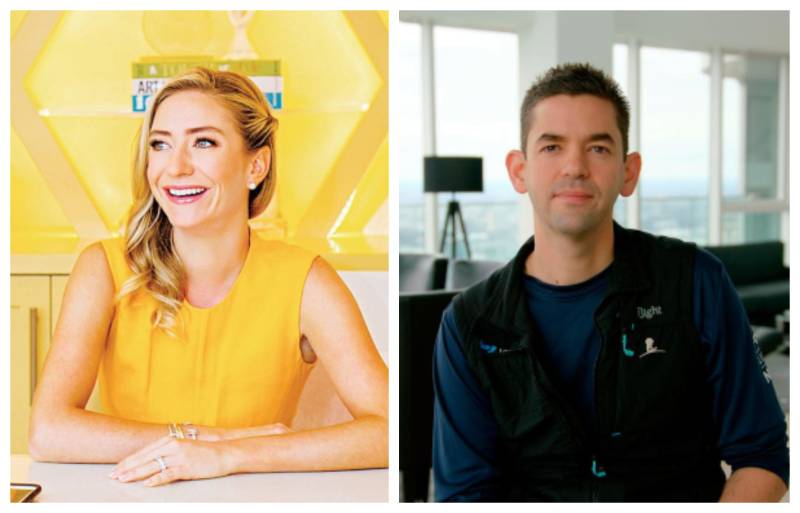 Being a billionaire is not an easy job since it takes time, unprecedented hard work and luck. Here are 10 of the most notable moguls who joined Forbes’ World’s Billionaires list this year.

Topping the list, Pan Dong is the latest female addition to the list with her whopping  $8.3 billion net worth. Her source of wealth is consumer goods and she owns laundry detergent maker Blue Moon Group Holdings, which her husband, Luo Quiping, founded. Blue Moon is the top seller of liquid laundry detergents and liquid soaps in China, according to the company. 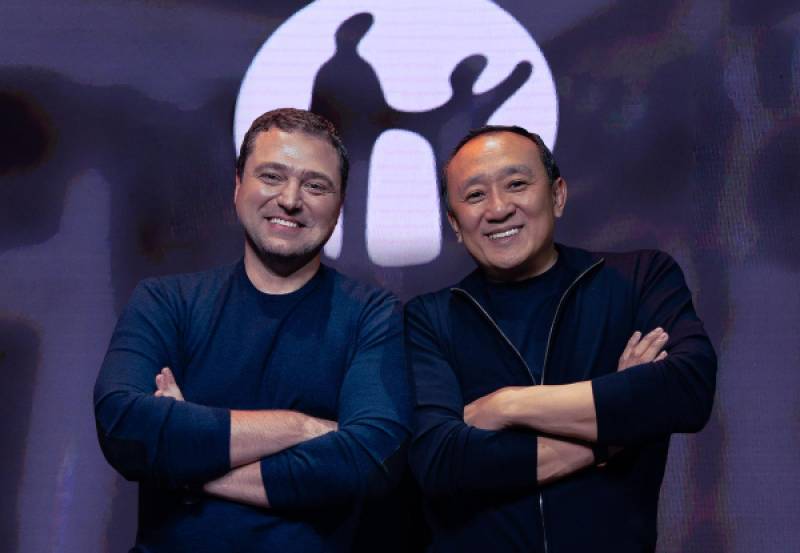 Taking the second position, billionaires Vyacheslav Kim and Mikhail Lomtadze win the title with $3.3 billion and $3.2 billion net worth respectively. The chief executive Lomtadze and early investor Kim have earned massively through a payment, e-commerce and mobile banking app, Kaspi, which is quite popular in Kazakhstan where half the population uses the service. They successfully transformed a small-time retail bank into a London public listing. 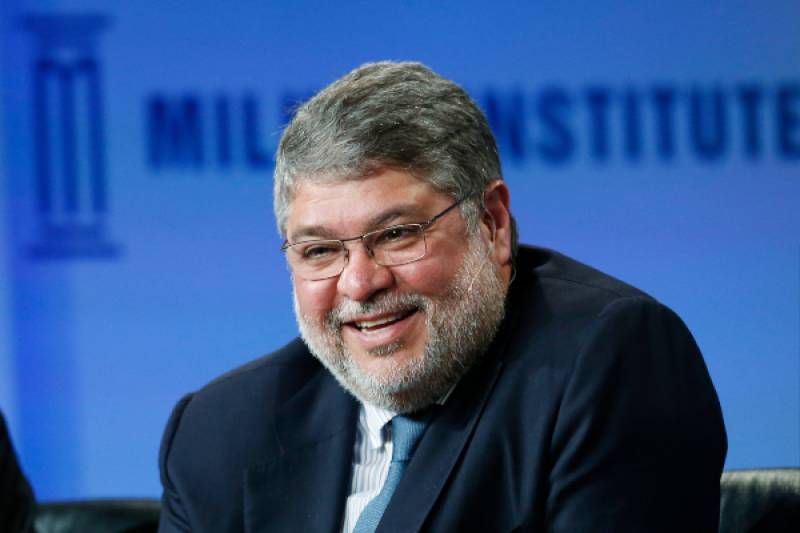 The  Mexican-American billionaire Pablo Legorreta stands tall with a net worth of $2.9 billion. The former investment banker founded private equity firm Royalty Pharma in 1996. Acting as the company’s chief executive since 19996, he has been investing in the royalty streams of pharmaceuticals. He took Royalty Pharma public on the Nasdaq last June in a $2.2 billion IPO. Moreover, he is also the founder and chairman of Alianza Médica para la Salud which is a non-profit focused on improving the quality of healthcare in Latin America. 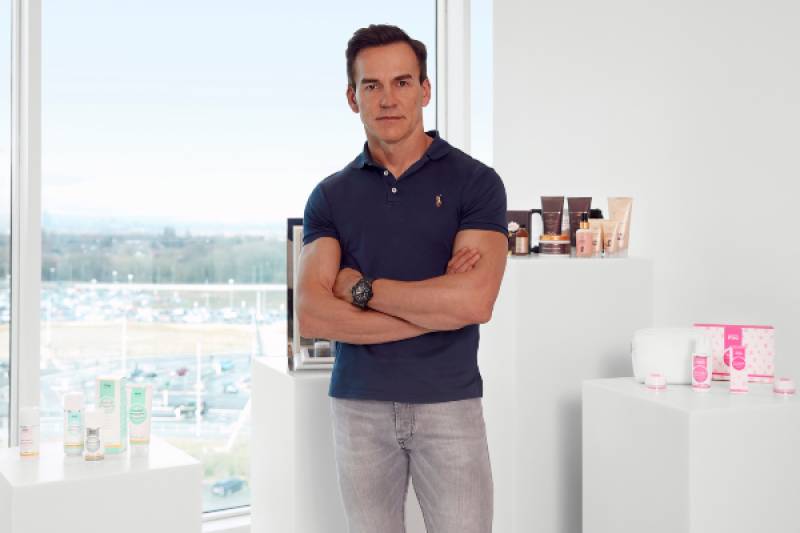 Matt Moulding owns an e-commerce empire and has a net worth of $2.9 billion. His firm The Hut Group went public in London in September almost 17 years it was founded. The British businessman has a 33% stake in the company and later got a $1 billion share bonus in THG stock which was approved by the Board. The firm runs more than 100 e-commerce websites across 169 countries, with commodity products ranging from skincare to designer fashion. 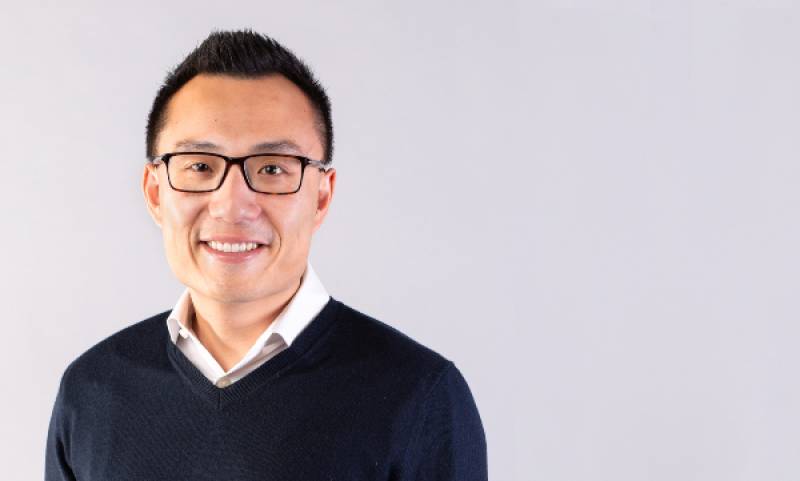 Tony Xu is the co-founder and chief executive officer of food delivery service, DoorDash, which went public on the New York Stock Exchange in December. Moreover, Xu has a net worth of $ 2.9 billion. The cofounders, Andy Fang and Stanley Tang are also billionaires. Amid the pandemic, recursive lockdowns proved to a major boost in the company’s business. Back in 2020, the foodservice successfully pulled in a whopping revenue of nearly $2.9 billion. 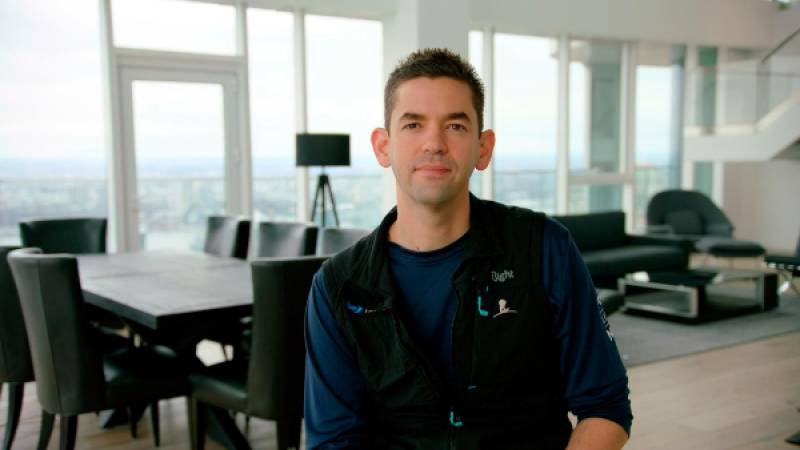 Jared Issacman established the payment processing firm Shift4 Payments in his parents when he was 19 years old. Later, he made it public after two decades during the New York Stock Exchange. Moreover, the June 2020 IPO successfully raised $345 million. Apart from his business ventures, he has been flying fighter jets for fun. Isaacman has a net worth of $ 2.3 billion. 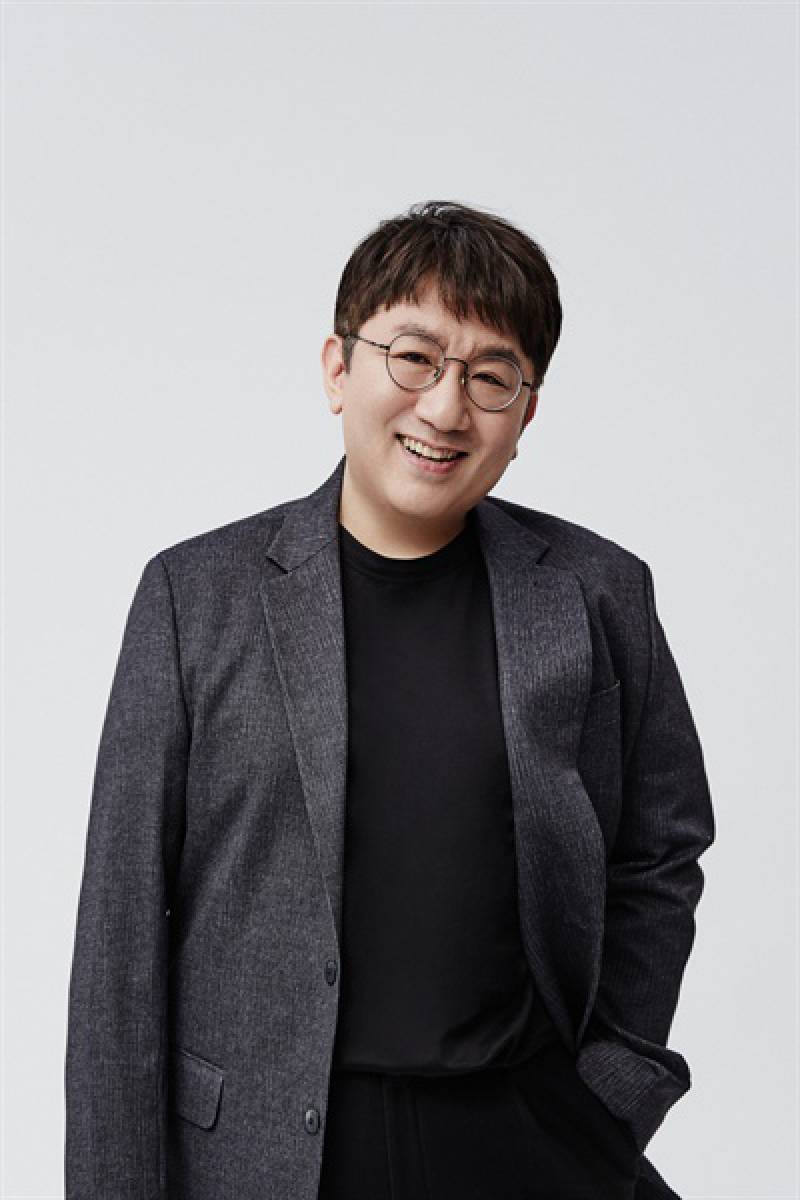 Music billionaire Bang Shi-hyuk's Big Hit Entertainment manages the K-pop sensation BTS. Making the company public on the Korea Exchange last October, the firm and the band have been reaching new heights simultaneously. Moreover, recently the band become the first Korean band to top the Billboard Hot 100 with “Dynamite”. BTS is a seven-member K-pop group that has become a global sensation 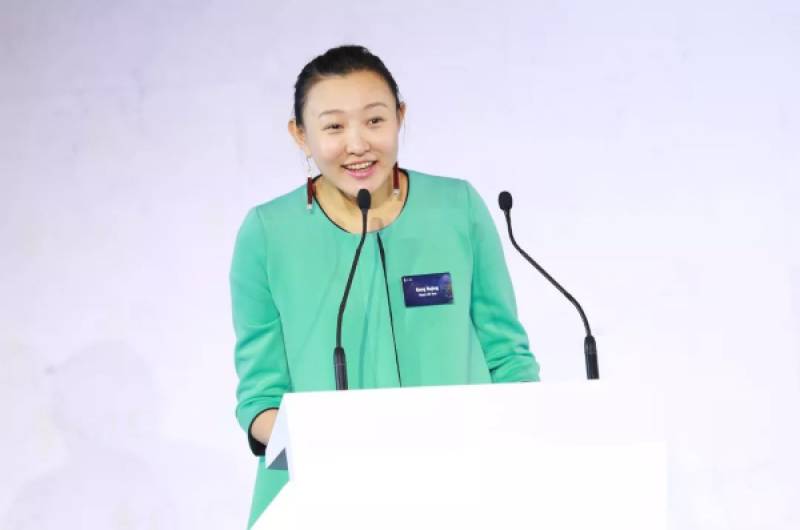 Standing tall with a $2.1 billion net worth, the Chinese billionaire Gong Yingying is the founder of healthcare analytics firm Yidu Tech. Having a 43% stake in the company, she uses artificial intelligence to process health records for hospitals and pharmaceutical, biotech and medical device companies. 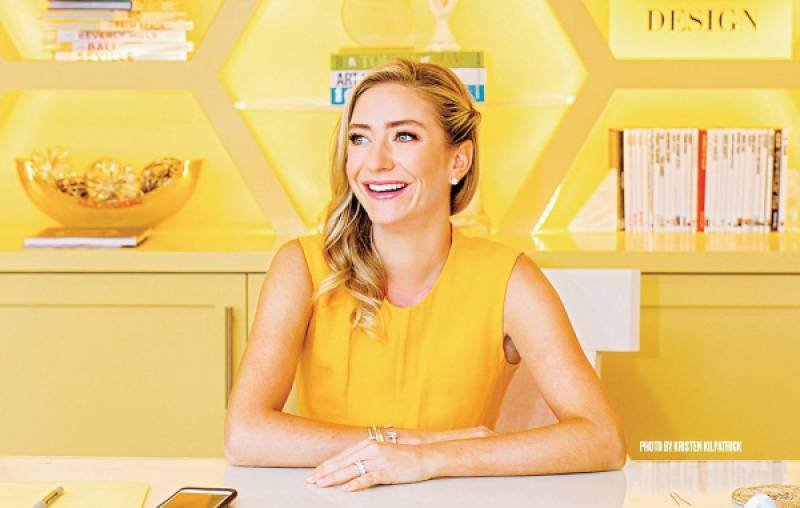 Dating App is the new trend whose popularity has skyrocketed and billionaire Whitney Wolfe Herd also benefited a lot from it. Bumble was launched in 2014 with Andrey Andreev, the Russian billionaire founder of dating site Badoo, who sold his majority stake to investment firm Blackstone in 2019. She has a net worth of  $ 1.3 billion. 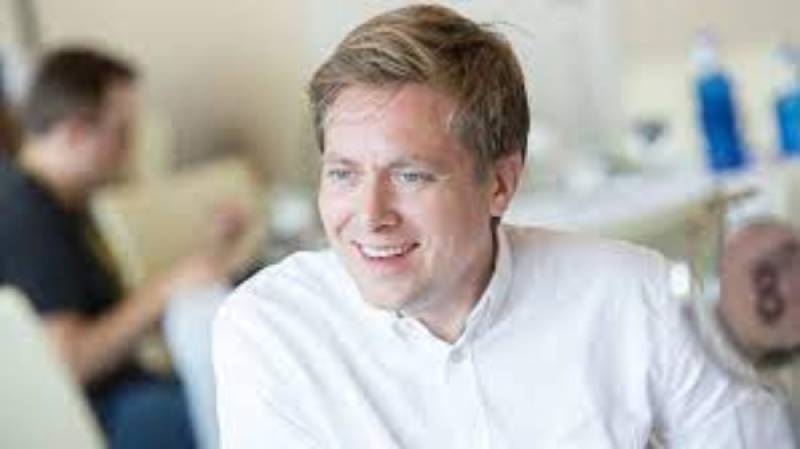 With a net worth of $ 1 billion, David Helgason cofounded video-game software developer Unity Software in Denmark in 2004. Popular in the gaming world, its game engine was used to produce popular apps like Pokemon Go. Moreover, he served as CEO until 2014 and remains on the board.

It has been almost a year since the first case of highly contagious coronavirus emerged in parts of the world, forcing ...