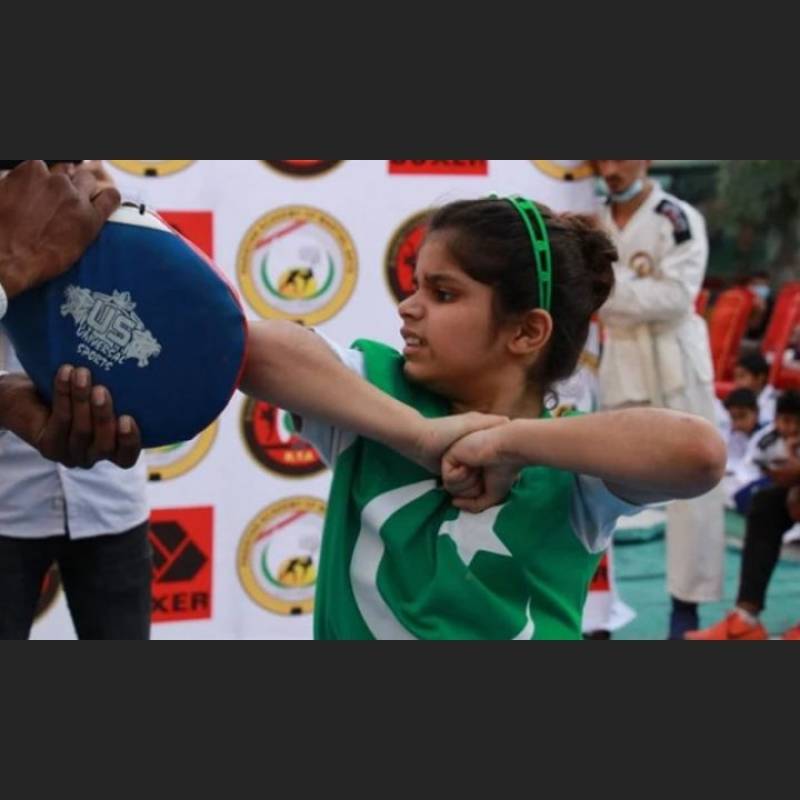 LAHORE – An eight-year-old Pakistani girl has earned pride for the country at the too young age by setting a world record of the most elbow strikes in a minute.

Fatima Naseem, who is daughter of renowned martial arts expert Mohammad Rashid, has knocked out Indian athlete Kiran Uniyal to claim Guinness World Records title as she hit 272 elbow strikes in one minute.

“The most full contact elbow strikes in one minute using alternate elbows (female) is 272 and was achieved by Fatima Naseem (Pakistan), in Karachi, Pakistan, on 7 March 2021,” said Guinness World Records in a statement. 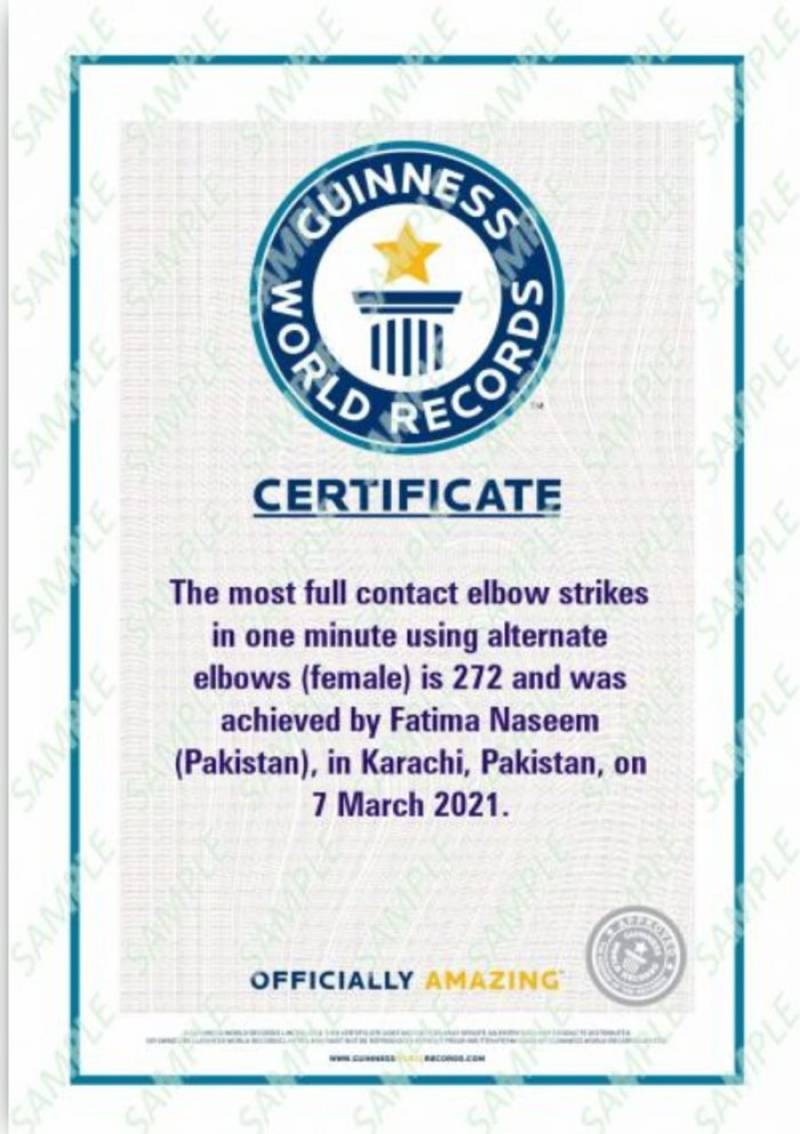 Earlier, Naseem had made a record at the age of 7 after hitting 242 elbow strikes in one minute.

Her father, a serial record breaker and black belt holder from Karachi, continues to bag the feats as he holds over 30 records and is working toward 100 record titles.

Pakistan pacer Shaheen Shah Afridi has yet again achieved another milestone of his career, where he became the ...