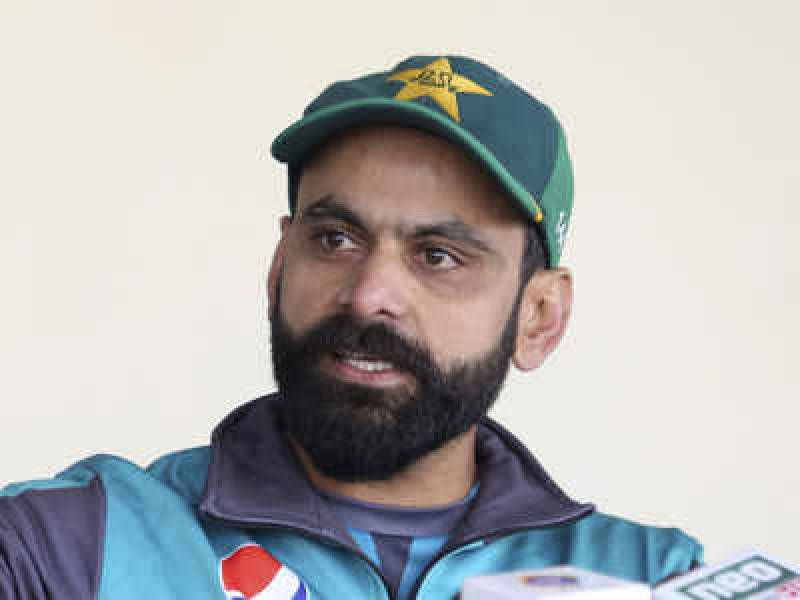 It comes a day after Hafeez has pulled out of the first leg of the National T20 Cup, which is being held in Rawalpindi, matches due to food poisoning.

After he returned to Lahore, doctors took a blood sample of the cricketer and his dengue test came positive, reports said.

His platelet count dropped two days ago. Doctors said that the player would completely recover in ten days.

The total number of dengue virus cases crossed the 1,000 mark in Punjab after the new cases surfaced on Tuesday.

LAHORE – Pakistan all-rounder Mohammad Hafeez has pulled out of the National T20 Cup matches due to illness The ...