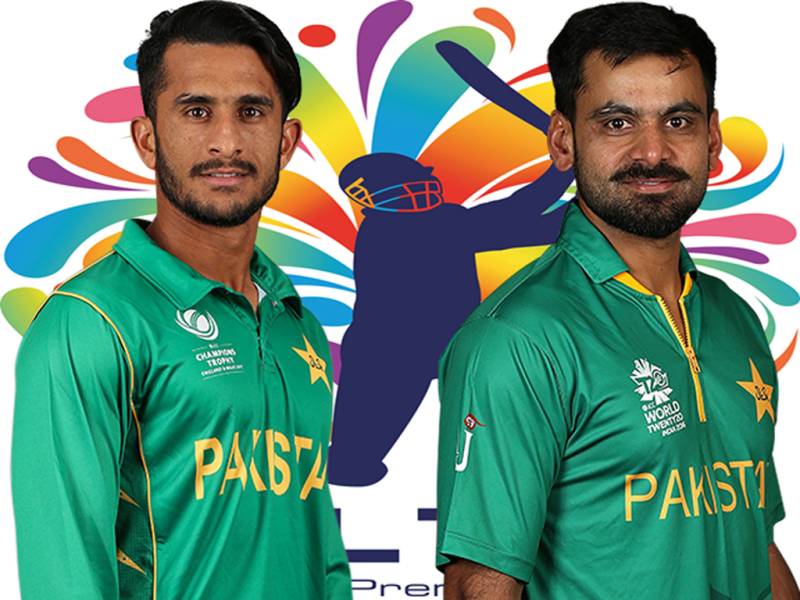 The Central Punjab player has to withdraw from the matches due to food illness, state broadcaster reported.

The all-rounder is now feeling better but doctors have advised him to take rest.

Meanwhile, pacer Hasan Ali returned to Central Punjab after recovering from injury, he had sustained while batting against Khyber Pakhtunkhwa on Sunday.

Reports said that skipper Babar Azam had asked Hassan to take further rest but the pacer said he is fit to resume the game.

The matches of the national T20 tournament will resume from September 29.

The first leg will run until 3 October in Rawalpindi while the remaining fixture will be played at Gaddafi Stadium Lahore. The trophy comes with Rs. Rs.5million while the runners-up will receive Rs.2.5million.