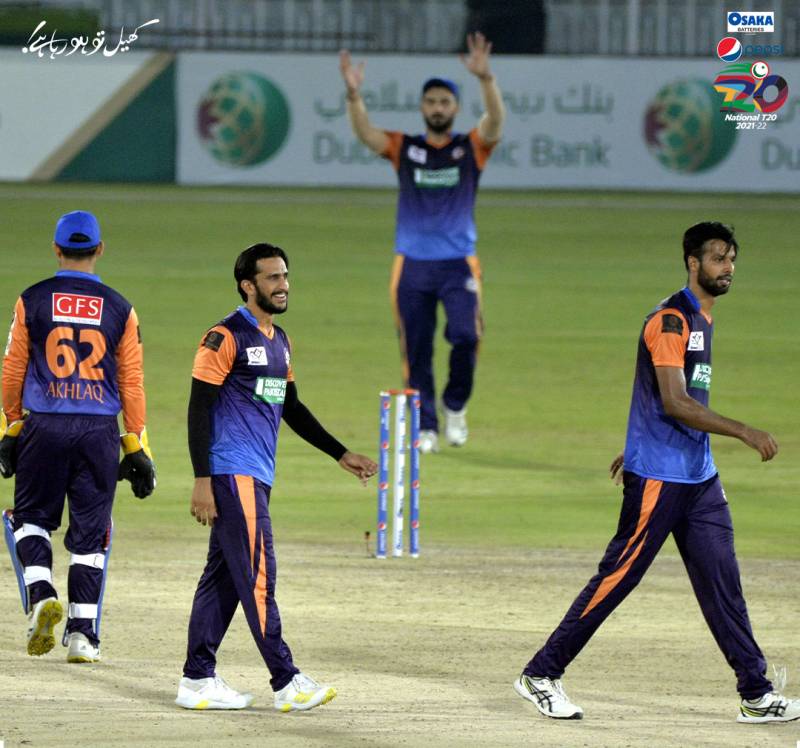 RAWALPINDI –Central Punjab on Sunday put an end to Khyber Pakhtunkhwa's unbeaten start to the National T20 Cup with a 43-run win in the eighth match of the tournament at the Rawalpindi Cricket Ground on Sunday evening.

After winning the toss and batting first, CP got off to a breezy start with Babar Azam and Ahmed Shehzad, but KP's star-studded bowling attack pegged them back through the middle overs. The runs began to dry up and wickets were shared between Shaheen Shah Afridi and the rest of the pack. But when it looked like the innings might be meandering, Hussain Talat blasted a 26-ball 51 to put KP.

Before KP could really get stuck in, CP devastated them with their powerplay performance. Mohammad Rizwan's run-out was a crippling early blow before Faheem Ashraf, Hasan Ali and Ehsan Adil removed three more in quick succession to leave KP teetering at 19 for 4.

Sahibzada Farhan and Mohammad Wasim attempted a comeback, and for a while kept KP sniffing around with an outside chance of a remarkable heist. But two wickets in an over from Wahab Riaz put paid to any such thoughts, and before long, the victory that looked inevitable was made official, with KP folding for 128. 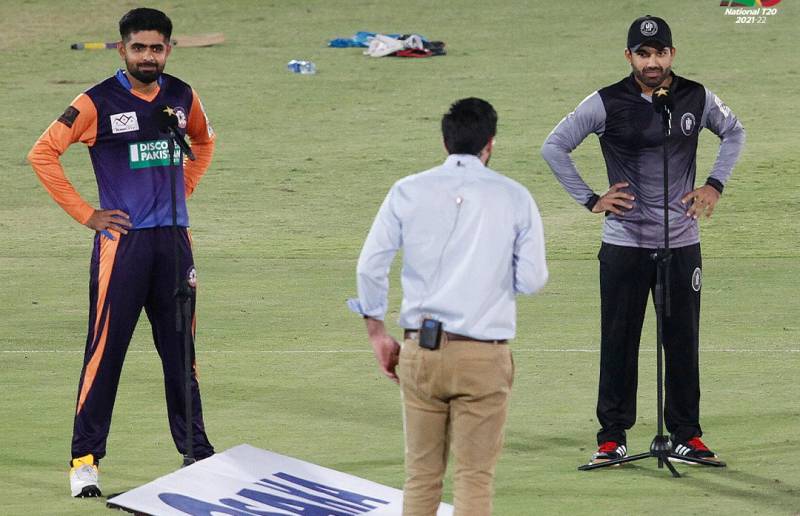 The defending champion, KPK were all out for 128 in the 19th over.

Player of the Match Hussain Talat reflects on his all-round performance.