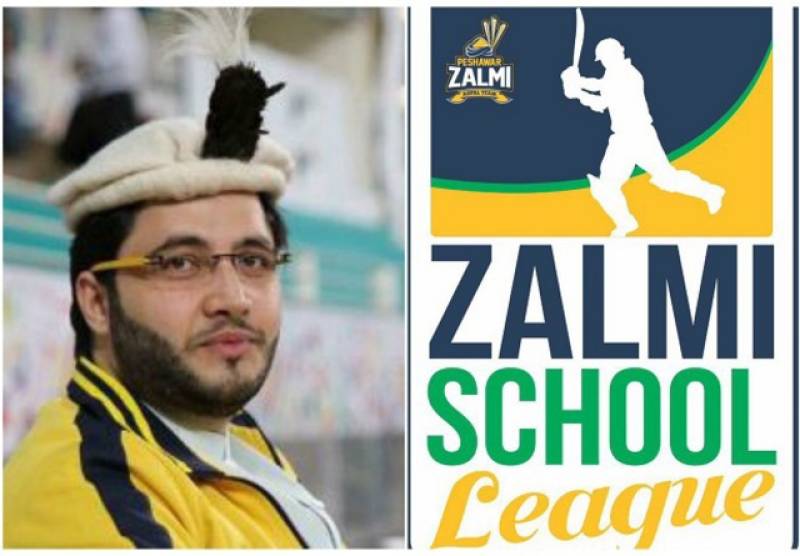 The initiative is aimed to promote cricket on the gross root level in the Khyber Pakhtunkhwa province.

The event will start in KP in two phases. In first phase, four regional teams from Bannu, Peshawar, Malakand and Hazara will be included in the event.

The second phase will be comprised of seven divisions with one team from Army Public School Peshawar and the other one will be the champion team of its first phase which is starting later this month.

Peshawar Zalmi Chairman Javed Afridi hoped the “Peshawar Zalmi Foundation will carry out this league in the province to promote cricket at grass root level”.

After Zalmi Haier 100 pitches project, this league will provide a good opportunity to young players to showcase talent, he said.

We keep the APS kids & teachers close to our heart. Owing to this fact,we r announcing @ZSchoolLeague in the KP & with that we will cater a team from APS Peshawar in its 2nd Phase.This is going to the first ever school League in Pakistan. #BringingBackSmiles#YaadAbBhiTaazaHai pic.twitter.com/iFz5GOTLQw

Mr Afridi added that the Zalmi School League will be dedicated to the name of the Army Public School Peshawar martyrs.

Matches of Phase one will be played in Haripur while the final will be held in Peshawar. The APS Peshawar team will also be invited to witness the final of phase one.