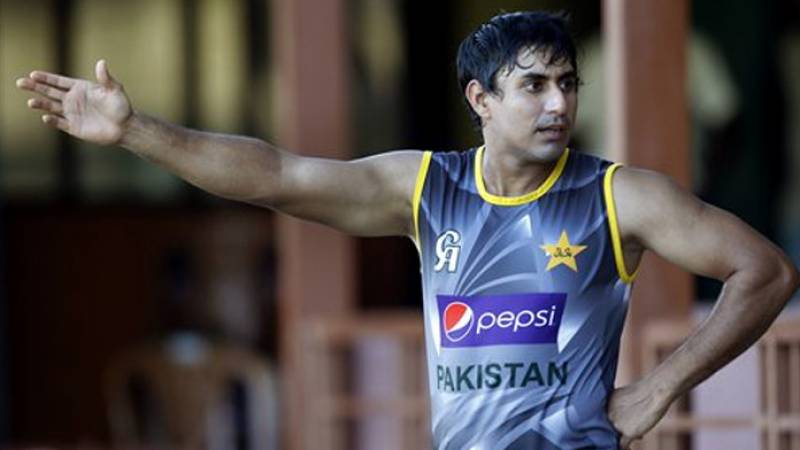 LONDON – A court in United Kingdom on Friday sentenced former Pakistani opener Nasir Jamshed to 17 months in prison for his role in fixing Pakistan Super League (PSL) match in February 2017 in Dubai.

His friends Yousef Anwar and Mohammed Ijaz were sent to prison for three and two-and-a-half years respectively for conspiring to offer bribes to professional cricket players. They were taken into custody after the verdict was announced.

Jamshed had pleaded guilty to a conspiracy to bribe fellow cricketers as part of a T20 spot-fixing coup in December.

MANCHESTER – Pakistan’s disgraced batsman Nasir Jamshed has been charged in Britain with bribery offences as part ...

Yousuf Anwar and Ijaz Shah had also confessed to offering financial advantages to the players during the Pakistan Super League.

Prosecutors had told the court that an undercover police officer had unearthed evidence by pretending to be a member of a corrupt betting syndicate.

The policeman’s efforts then led to the discovery of an attempted fix in the Bangladesh Premier League in 2016 and an actual fix in the PSL in February 2017.

In both cases, an opening batsman in the T20 tournaments had agreed to not score runs from the first two balls of an over in return for money.