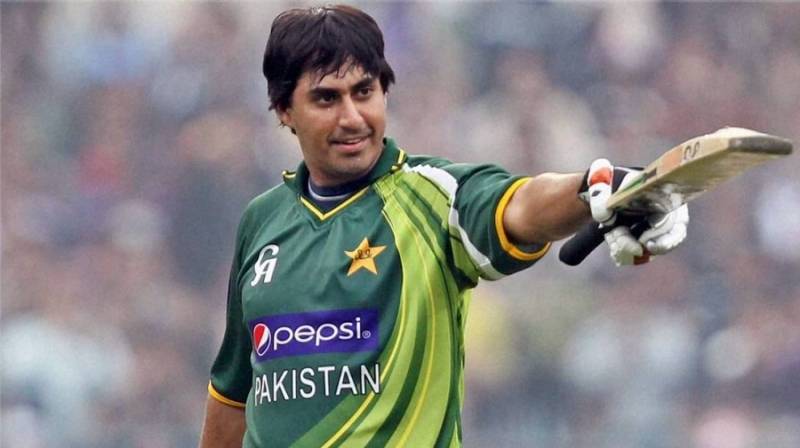 MANCHESTER – Pakistan’s disgraced batsman Nasir Jamshed has been charged in Britain with bribery offences as part of an investigation into spot-fixing in cricket, Britain’s National Crime Agency said on Thursday.

Jamshed was banned for 10 years in August by an anti-corruption tribunal for his part in the spot-fixing scandal that engulfed the Pakistan Super League (PSL) in 2017.

The NCA said in a statement that Jamshed, along with British nationals Yousaf Anwar, 35, and Mohammed Ijaz, 33, were arrested in February 2017 as part of an investigation into spot-fixing in tournaments arranged by national cricket boards in Pakistan and Bangladesh.

Three men have been charged with bribery offences as part of the NCA investigation into #cricket match spot-fixing in tournaments organised by boards in #Pakistan and #Bangladesh. Read more: https://t.co/Y5YlQGCzpL pic.twitter.com/JuuCi7OvcR

The three men will appear at Manchester magistrates' court on January 15 each charged with bribery and conspiracy to commit bribery.

Spot-fixing refers to illegal activity in a sport where a specific part of a game is fixed, unlike match-fixing, where the whole result is fixed.

In October, a Pakistan cricket tribunal upheld a 10-year ban on the former opening batsman over his role in various fixing scandals that hit the Pakistan Super League.

LAHORE - Left-hand batsman Nasir Jamshed has been banned for ten years by the PCB after an anti-corruption tribunal ...

Three Pakistan players were involved in a spot-fixing scandal during a 2010 Test in England.

LAHORE - Pakistan fast bowler Muhamamd Asif and his family sustained injuries as their car rammed into the footpath in ...

Mohammad Amir has since returned to the Pakistan team and is in the squad currently on tour in South Africa.