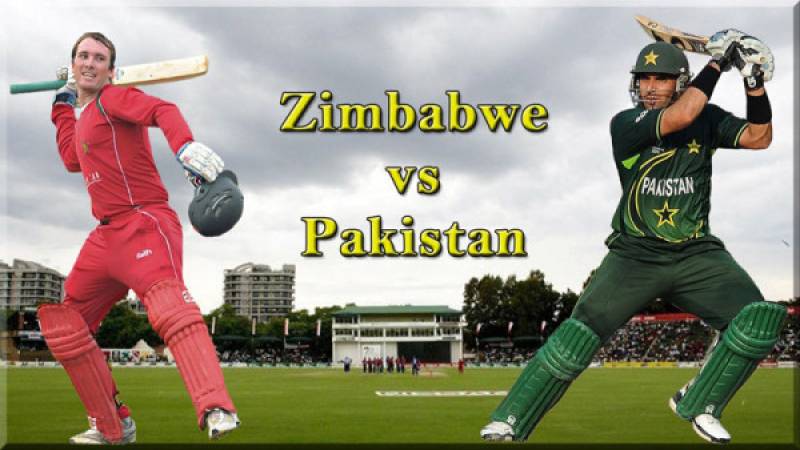 LAHORE (Staff Report) - Zimbabwe on Friday  won the toss and chose to bat first against Pakistan at Lahore's Gaddafi Stadium in the historic T20 match to revive international cricket in Pakistan after an unusual pause of six years.

Zimbabwe captain E Chigumbura, after winning the toss, said he feels very happy for being in Pakistan, adding that Pakistan is a good T20 side and we will try to perform well against them.

Shahid Afridi, the Pakistani skipper, extended his hopes to entertain the cricket fans while restricting the Zimbabwe team to a smaller score.

Zimbabwe is the first test playing nation to visit Pakistan since 2009's attack on Sri Lanka cricket team that imposed an unannounced embargo to international cricket in Pakistan.