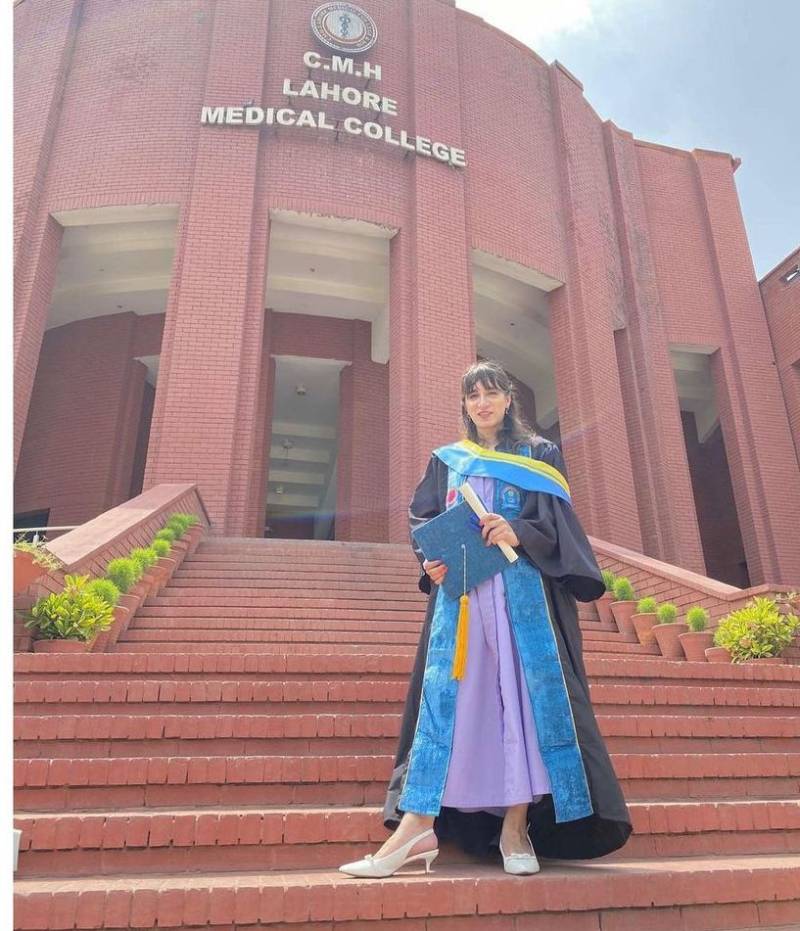 LAHORE – A young female doctor was killed by armed robbers when she attempted to resist their robbery bid in an area of Defence A, Lahore, on Friday.

25-year-old Khola Ahmed Khan, who was associated with CMH Lahore, was heading home after meeting her freign when she sustained bullet injury during the robbery attempt. 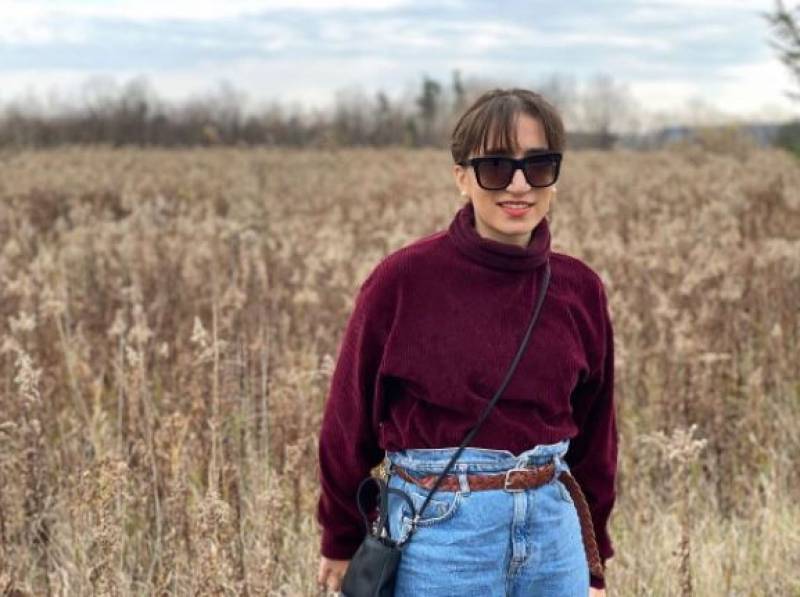 She succumbed to her wounds while being shifted to a nearby hospital.

SSP Cantt Esa Sukhera said that a special team has been formed and efforts are underway to identify the suspects from CCTV cameras.

He vowed that the suspects will be arrested soon.