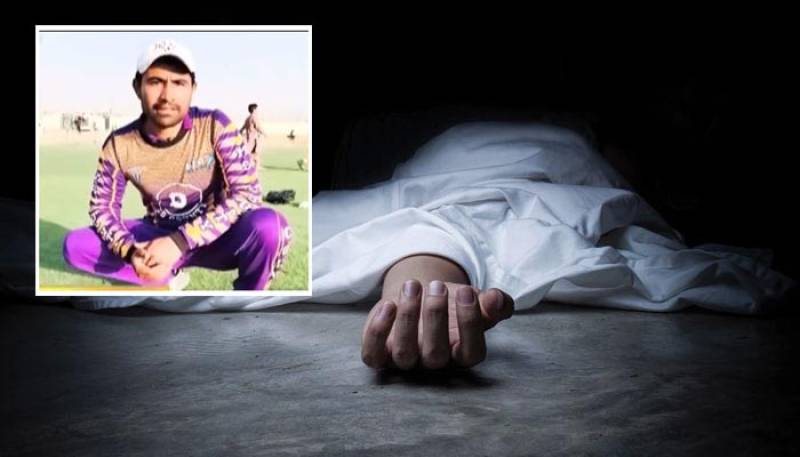 According to local law enforcers, the incident occurred in the Kali Haji Akbar Salehzai area of Chaman when a youth cricketer was shot dead.

Naeem was on his way home on a motorbike from the local market when the muggers surround and later killed him.

Following the death of Chaman resident, the family of the victim staged a protest by placing the dead body in front of the Deputy Commissioner’s office. The protesters burnt tires and closed the Mall Road for traffic and demanded the provincial government to arrest the killers.

Meanwhile, Police have launched an operation for the search of suspects and further investigations are underway.