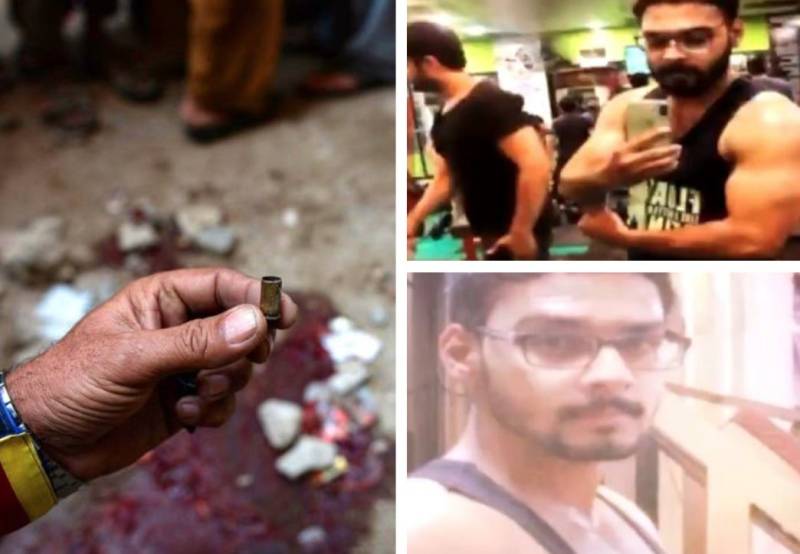 The police said a bodybuilder in the provincial capital was shot dead by unidentified men during a robbery bid. The incident occurred at a real-estate agency in Surjani Town where a group of six men tried to rob former Mr. Central but he fought back.

The officer added that Rafiq attacked with a glass on the head of one of the suspects on which one of the robbers opened fire at him. He died on the spot.

The body has been shifted for a post-mortem examination and further investigations are underway.

The deceased was a bodybuilding champion and had won multiple competitions. He was also titled with titles of Karachi Champion and Mr Central.

MULTAN – A woman who was pronounced deceased yesterday at Multan’s Nishtar Hospital literally returned from ...