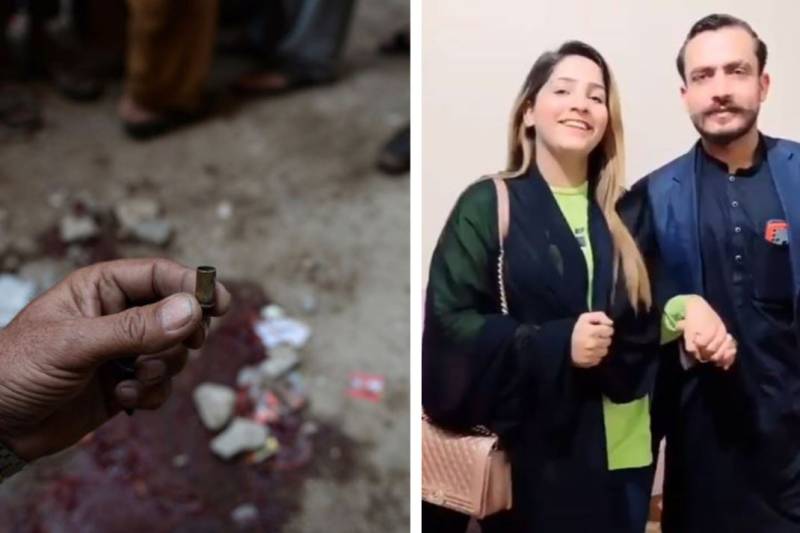 KARACHI – At least four people including two TikTok influencers lost their lives as unknown attackers opened fire upon a vehicle in the wee hours on Tuesday.

The incident occurred near the city’s area of Sindh capital. The deceased are identified as Muskan, Aamir, and Rehan. The victims succumbed to bullet injuries at the hospital.

According to the police, Muskan was divorced and had a son. Five months ago Muskan’s friend Rehman alias Shah Ji had quarreled with Amir following which Rehman had even attempted to take Amir’s life. Both Muskan and Rehman were the residents of Landhi, police disclosed.

A video of the woman along with one of the injured has surfaced and it is believed that they were attacked on their return after filming the video.

According to the sources, the attackers can be seen following the vehicle on a motorbike and rickshaw in the CCTV footage.

SSP City Sarfaraz Nawaz said the event occurred at around 4.45 in the morning and the initial investigation has revealed an old enmity behind the killings. Four shells of the 9mm pistols were found from the spot, he added.