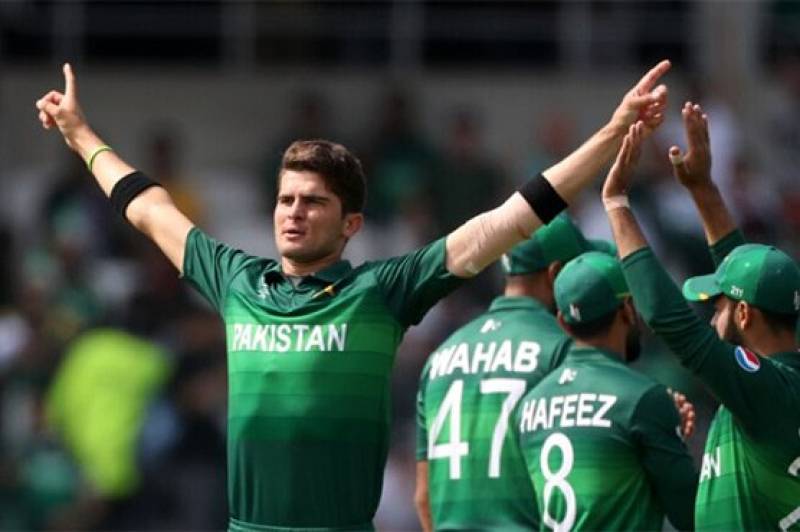 Pakistan pacer Shaheen Shah Afridi has yet again achieved another milestone of his career, where he became the second-fastest Pakistani bowler to take 50 ODI wickets.

The right-arm fast bowler completed the feat in 25 matches. The development came after the recently-concluded Pakistan-South Africa three-match ODI series where he claimed six wickets against 194 runs.

Right-arm pacer Hassan Ali retains the position of the fastest Pakistani bowler as he had took his 50 ODI wickets in only 24 matches.

On Wednesday, Pakistan sealed a comfortable series victory over South Africa, defeating the hosts in third and final match at SuperSport Park.