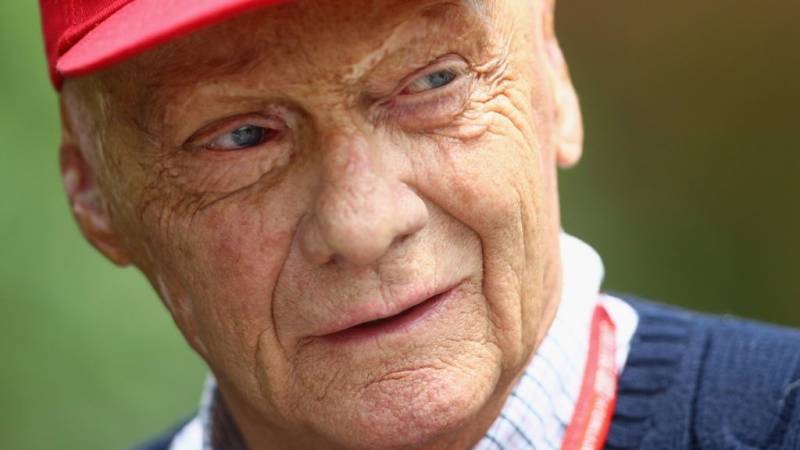 CANBERRA - Three-time Formula 1 world champion Niki Lauda "passed away peacefully" on Monday at the age of 70, his family confirmed.

"Away from the public, he was a loving and caring husband, father and grandfather. He will miss us very much, "says the email signed with the Lauda family.

Lauda, who underwent a double lung transplant in August, was one of the best-known figures in motor racing; he took the title for Ferrari in 1975 and 1977 and McLaren in 1984.

However, his remarkable achievement was to make a comeback after being badly burned in a crash in the 1976 German Grand Prix; he suffered third-degree burns to his head and face and inhaled toxic gases in the accident.

Lauda was affected to the extent that he was given the last rites in hospital but made an almost miraculous recovery and returned to racing just 40 days later and finished fourth in the Italian Grand Prix. 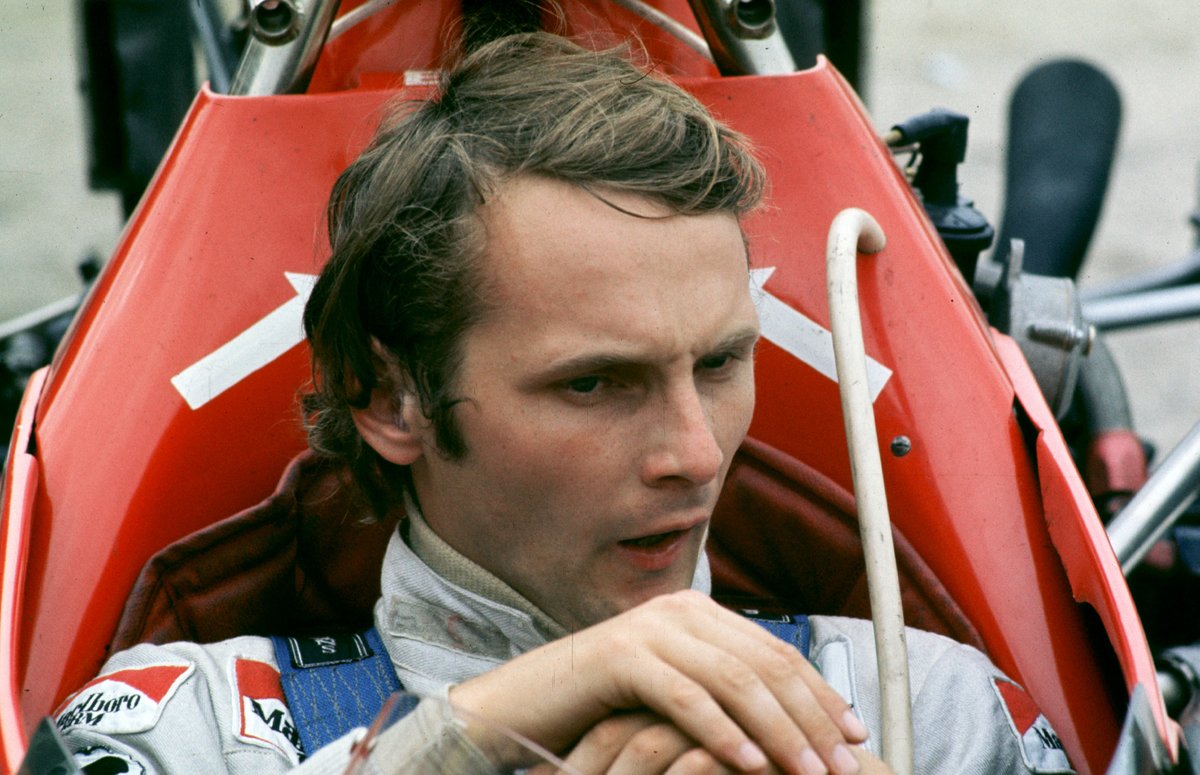 At the time, Lauda played down his condition but later, in his autobiography, he admitted he had been so scared he could hardly drive.

"I said then and later that I had conquered my fear quickly and cleanly," Lauda wrote in To Hell And Back.

"That was a lie. But it would have been foolish to play into the hands of my rivals by confirming my weakness. At Monza, I was rigid with fear."

The Austrian motorist was born in Vienna in February 1949 and went on to become one of the most successful figures in racing and then a business figure.

Besides motorsports, Lauda also ventured into the aviation and set up two airlines. He continued to occasionally captain their planes into his late 60s. Following his successful entry into the aviation business, he became a non-executive chairman for the Formula 1 Mercedes team.

"His unique achievements as an athlete and entrepreneur are and will remain unforgettable, his tireless zest for action, his straightforwardness and his courage remain a role model and a benchmark for all of us," his family's statement said.

Lauda leaves behind his wife, their twins born in 2009, and three sons from previous relationships.