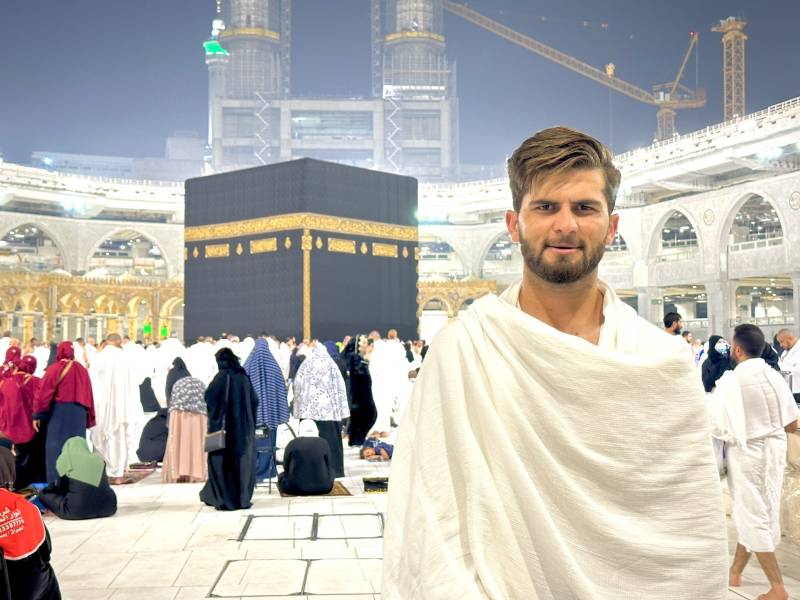 The 22-year-old shared the picture on a microblogging platform from Islam’s holiest site. In the picture, the left-handed pacer can be seen donning Ihram while standing in front of the Holy Kaaba.

He wrote “Alhamdullilah”, an Arabic phrase to express gratitude to the Almighty, with the praying hands emoji as the click amassed thousand of reactions from his fans and social media users.

His fans and other cricketers were in awe and flooded the comments section with praises for the Lahore Qalandar skipper. 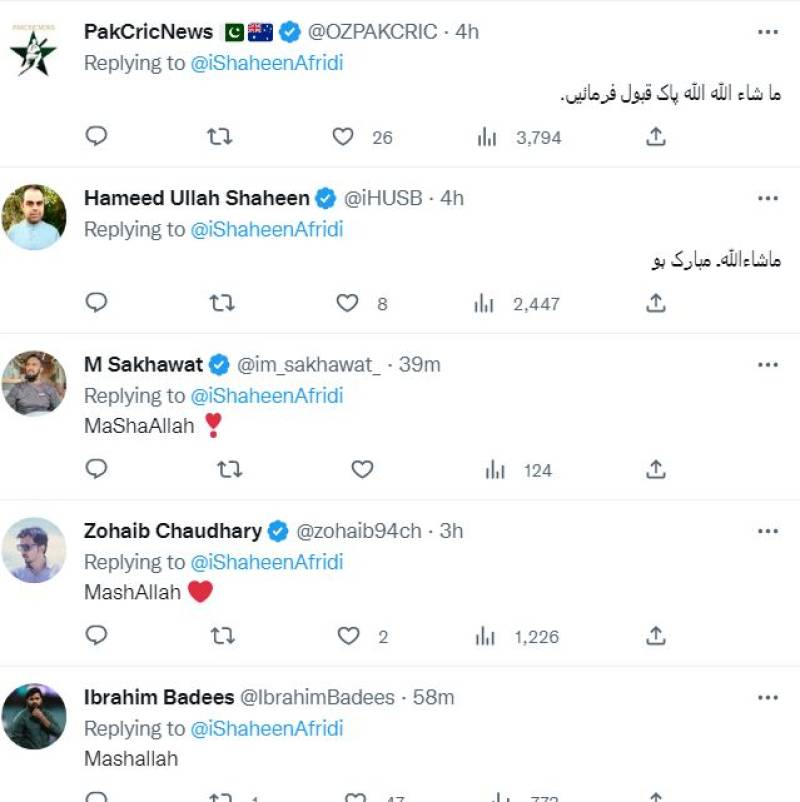 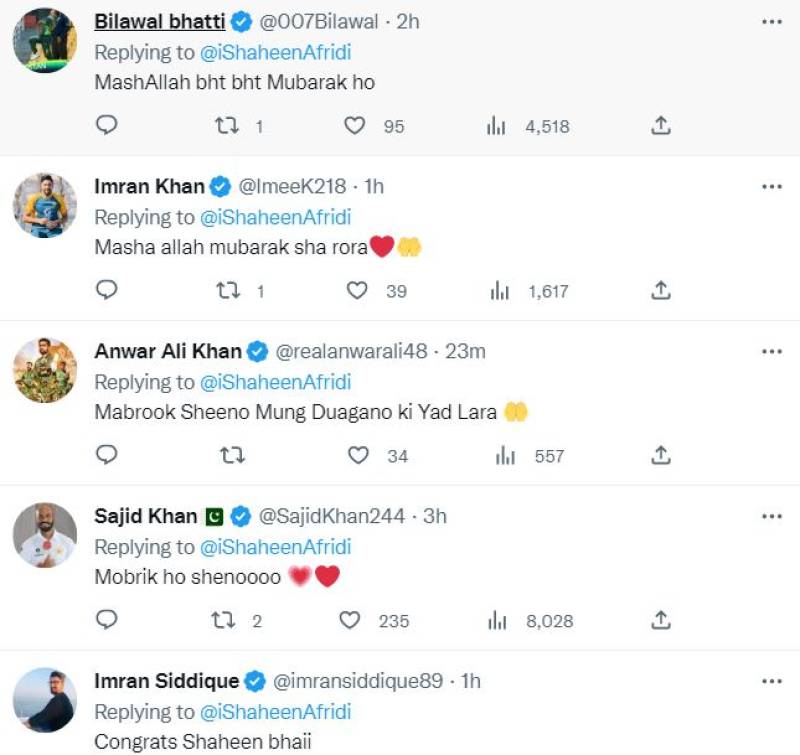 As Afridi only shared only one click from the pilgrimage, his fans filmed the star cricketer and shared his clips on social media.

The 22-year-old is currently undergoing rehabilitation at National High-Performance Center (NHPC) Lahore and decided against participating in the ongoing Bangladesh Premier League (BPL).