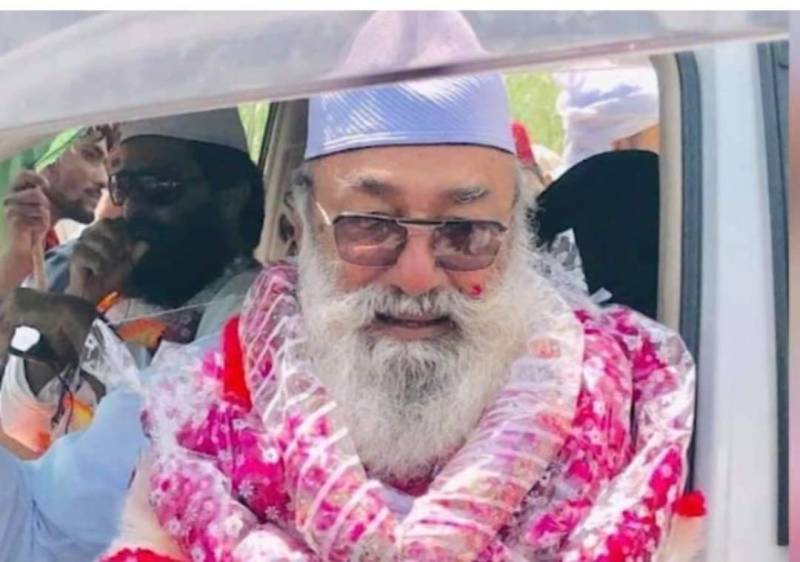 A Pakistani politician from a city in northern Sindh, who is in his mid-eighties, got married for second time to a 40-year-old woman, it emerged on Thursday.

The new wedding makes an addition to Mithu’s big family that comprising more than 150 children and grandchildren.

The member of the Grand Democratic Alliance (GDA) is known for providing protection to people of Hindu community who convert to Islam.

In 2018 election, the elderly citizen bagged more than 90,000 votes. He had been served a member of the National Assembly during the tenure of PPP government.

Earlier this year, PPP’s former minister Iftikhar Gilani, 80, got married to a 21-year-old girl I, breaking all age related stereotypes.

Pakistani actor Imran Abbas is all set to host a show in Istanbul which will be aired in Ramadan. Titled Baraan e ...