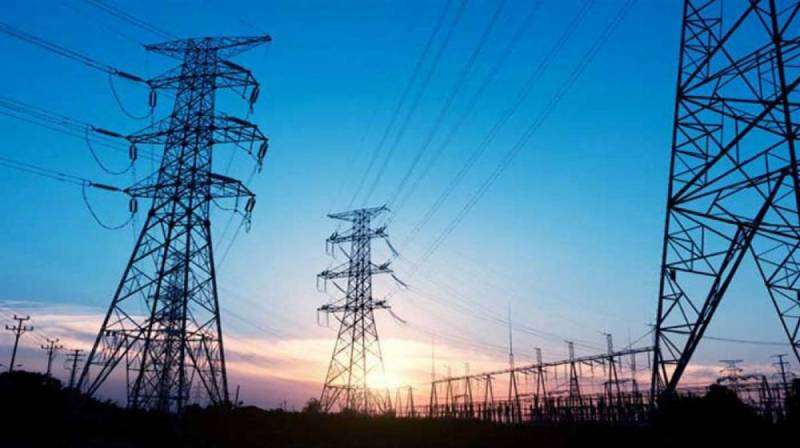 KARACHI - K-Electric (KE), an electric supply company of the city, announced on Thursday to reduce loadshedding in the port city during the month of Ramadan, while there will no power outages in entire metropolis during Eid.

Addressing a press conference, KE's Chief Marketing and Communication Officer (CMCO) Sadia Dada said that 75 per cent feeders will be exempted from the loadshedding to facilitate the citizens.

She revealed that the 220 KV double circuit project in Jamshoro has been completed with the help of the National Transmission and Despatch Company (NTDC).

The NTDC has permitted the Karachi-based power supply company to add 450MW to its system, she said, adding that the step will increase the total supply to Karachi to 1,100MW.

Dada went on to say that the electricity demand in May would surge up to 3,000 MW from current 2,900 MW, adding that there will be no need for load management this month, she said.