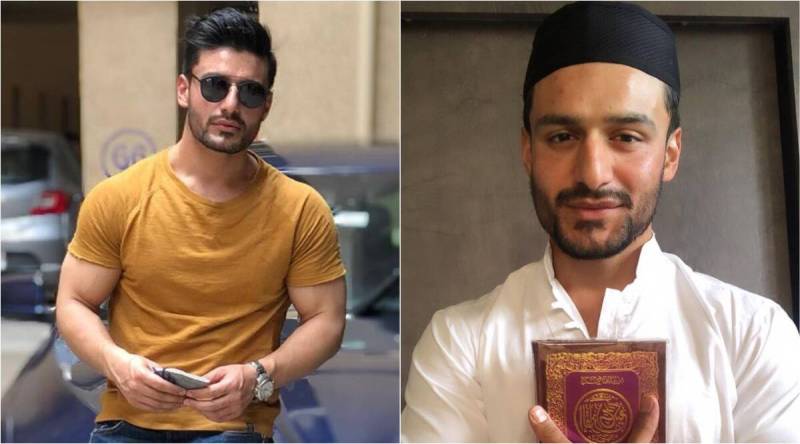 The actor took to Instagram and wrote, “Asalamalikum Brothers & Sisters. Hope you all doing good. Today’s post is regarding announcement as i am quitting the SHOWBIZZ. So i won’t be doing any modelling and Acting in future.”

Saqib said he bid farewell to the industry because he had no peace in his life. “I was going to stray. I used to offer prayers but something was still lacking, and it was peace and accountability to Allah.”

Saqib came to the limelight after he appeared on MTV Roadies, where he expressed his desire to bring Kashmiris’ true image to the world. He is a lawyer by profession.

Also, Indian actors Zaira Wasim and Sana Khan are known for quitting the industry due to religious reasons.