10 Psychological Hacks That Can Help You Control Other People 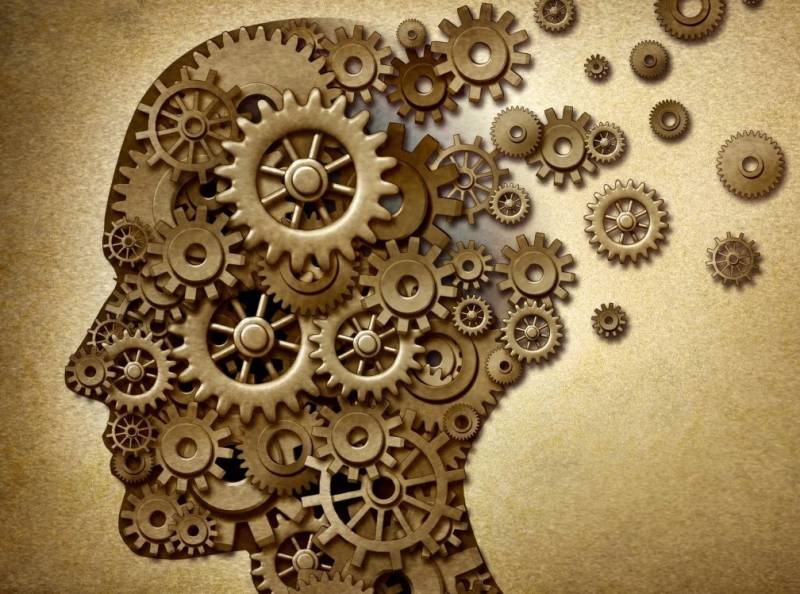 Many of us get stuck in important social situations in our lives, not knowing what to do. There is a huge chance that one is oblivious to unwritten rules of society. Failing to comply to these cultural norms can cause irreversible damage.

Hacking them, however, will give you the best results possible.

You can also improve the outcome of any social situation. Just use some of these awesome psychological tricks.

When Teddy Roosevelt was running for president, his campaign printed out 3 million leaflets with a picture of Teddy and a copy of a campaign speech. The campaign then realized that they didn't have the rights to the photo. Instead of explaining the situation to the photographer, which would have given him leverage to ask for a lot of money, the campaign made an offer that they would use the picture, giving the photographer lots of publicity if the studio paid them $250.

And the studio paid the money.

The Benjamin Franklin Effect is a psychological finding. A person who has done someone a favour is more likely to do that person another favor than they would be if they had received a favor from that person.

Similarly, one who harms another is more willing to harm them again than the victim is to retaliate.

This is an unbelievable finding. In social situations, you can use this by making someone do something small for you, then asking for your true favor. It should be such a small favor that they will say yes, and due to cognitive dissonance their brain will rationalize that they must like you enough to do you a favor in the first place. This is also called the foot-in-the-door effect.

3) Fake it till you make it; confidence is more important than knowledge

The key to confidence is walking into a room, and assuming everyone already likes you. Your attitude is everything.

Learn how to deal with stress without changing your behavior. Doing a high stress job is one thing, doing it while making it seem less is another. This is also why knowledge is important - the more you know, the more confident you become, and the better you look.

4) Don't be afraid to ask questions

It makes you look interested, and you will learn something. Anything can be learnt if you put the effort in. Everything anyone knows, they learned along the way.

Everyone, even the president. Ask open ended questions to move conversations along. Learn the difference between open and closed questions.

5) If you ask someone a question and they answer only partially, just wait. They will keep talking

This is a very common situation when you don’t know the other person that well or your question wasn’t clear enough. If they finish the answer without providing a full answer, just wait. Stay silent and keep eye contact. If the tension becomes unbearable, raise your eyebrows.

6) Go to your managers with solutions, instead of problems

Make their job easier, learn how they work, and then ride their coattails up the ladder.

Knowledge is power. Don't just learn how to do your job, learn why it has to be done a certain way. Improve on it if you can. Demonstrate your knowledge to your bosses, it will get you noticed.

7) If you have an issue with coworkers, go talk to them directly and privately before doing anything else

Chances are you can work things out, and if not, then you can go to the managers saying you tried to fix it first and foremost.

This is also an often used question during interviews 'what would you do if you saw someone stealing office supplies...'

Explain to them that their actions are unfortunately placing you in a bad position and you want to work with them, or else you will be forced to report them due to the position they placed you in. Let them try and figure out the solution.

8) If you want to stare at someone unashamedly

We don't know why you'd want to do this but to achieve this, look directly past them and wait for them to try and meet your eyes. When they fail to do that, they'll look around (usually nervously for a second) and won't look at you again for some time.

This is your chance to straight up stare at this person for at least 45 seconds.

9) When people are angry at you; stay calm. It will get them even angrier, and be ashamed about it after

Don't get angry when others expect you to get angry. It annoys them and puts them off their game.

Angry people can't be rational. You can't talk with them and you'l never, ever change their minds. Stay quiet, and let them yell. When they're done yelling, it's time to actually talk. Also, if you don't enjoy being yelled at, feel free to ignore them and think about something good.

When you take somebody out on a first date, take them somewhere exciting that will get their heart beating such as a roller coaster or horror film. This gets their adrenaline up. It makes them think they enjoy spending time with you rather than the activity.