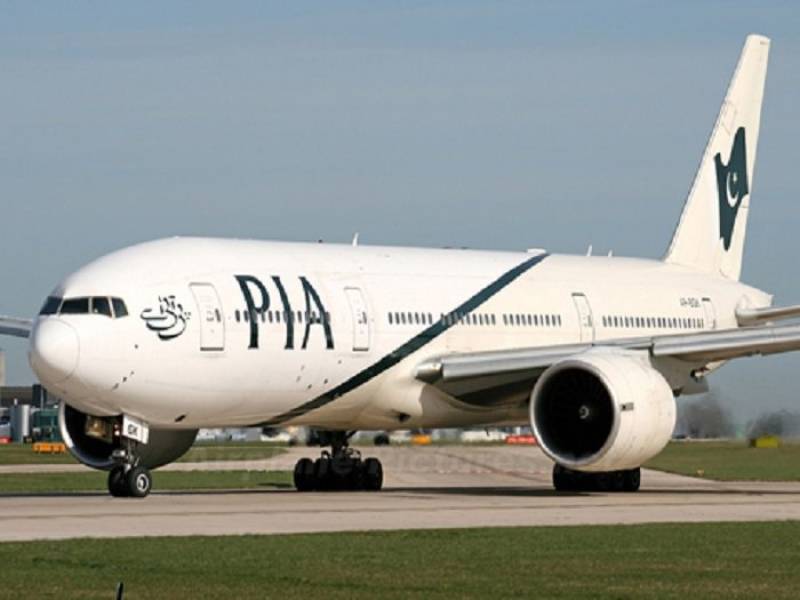 NEW YORK – The world’s largest travel website AirHelp, which helps travelers to compensate for the delays and cancellations in flights, has unveiled its recent airline ranking list with Pakistan's national flag carrier occupying one of the lowest grades.

Pakistan International Airlines (PIA) has been ranked at 70th spot out of 72 international airlines based on their performance in the first quarter of 2018 using statistically significant data.

According to the Newyork-based website, the results have been generated based on customer complaints, service quality, on-time performance and delays factor.

The website has also released the top 10 airlines of the world.

Qatar Airways has topped the list by Airhelp and is followed by Germany’s Lufthansa and Abu Dhabi’s Etihad Airways.

AirHelp specializes in helping air passengers claim compensation for delayed, canceled, and overbooked flights. With more than 1 million travelers helped, AirHelp has the resources and expertise to handle the complex claim process and to push back if the airlines refuse to pay.

The company has 230 employees and is headquartered in New York.