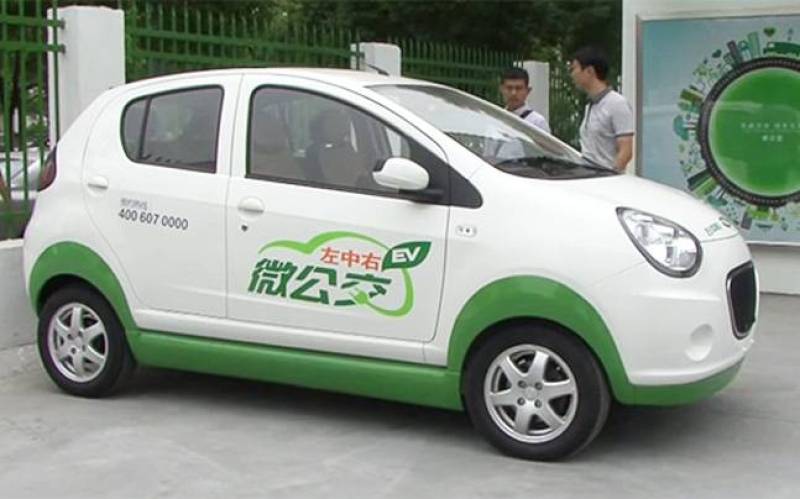 BEIJING (Web Desk) – China is all set to become world's biggest electric car market as electric car sales in China are expected to reach 220,000 to 250,000 this year. India Today reported.

The China Association of Automobile Manufactures (CAAM) has forecast current sale will surpass the US to rank first worldwide.

Worldwide electric cars sales will hit 600,000 and the figure for the US market is estimated to be 180,000, said Xu Yanhua, deputy secretary-general of CAAM.

Although China has achieved rapid development in electric vehicles, quality instead of quantity should be focused on for the sustainable development of the industry, Xinhua news agency reported on Sunday citing Xu.

China's new energy vehicle sector has seen an explosive growth in the past two years, due to the government's support policies including subsidies and tax cuts.

In the first ten months, the sales of electric cars surged 290 percent year on year to 171,145, CAAM data showed.