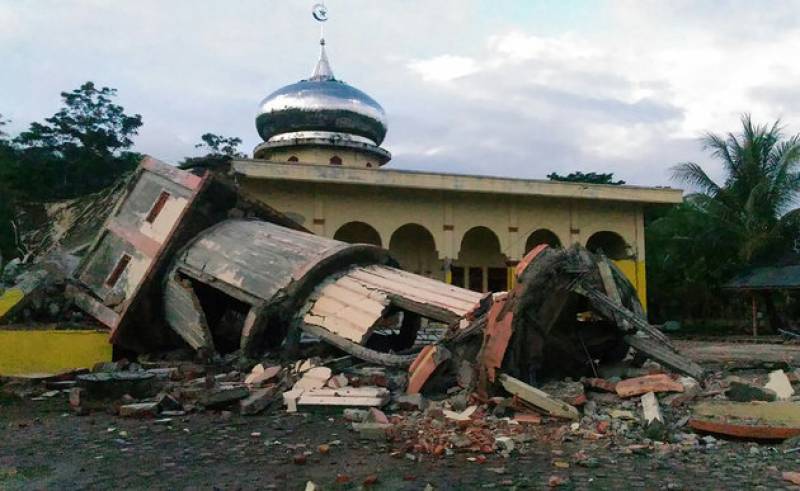 BANDA ACEH , Indonesia - At least 97 people died and dozens were feared trapped in collapsed buildings after a powerful earthquake struck off Indonesia’s Sumatra island at dawn on Wednesday.

Search and rescue teams in Aceh province, an area previously devastated by a massive quake and tsunami on 26 December 2004, used tractors to shift the rubble in attempts to reach people buried in their houses.

The shallow 6.5-magnitude quake hit just north of the small town of Reuleuet, according to the US Geological Survey. There was no tsunami alert, the Guardian reported.

At least 52 people died in Pidie Jaya, the district closest to the epicentre of the undersea quake. Another two people died in neighboring Bireuen district. 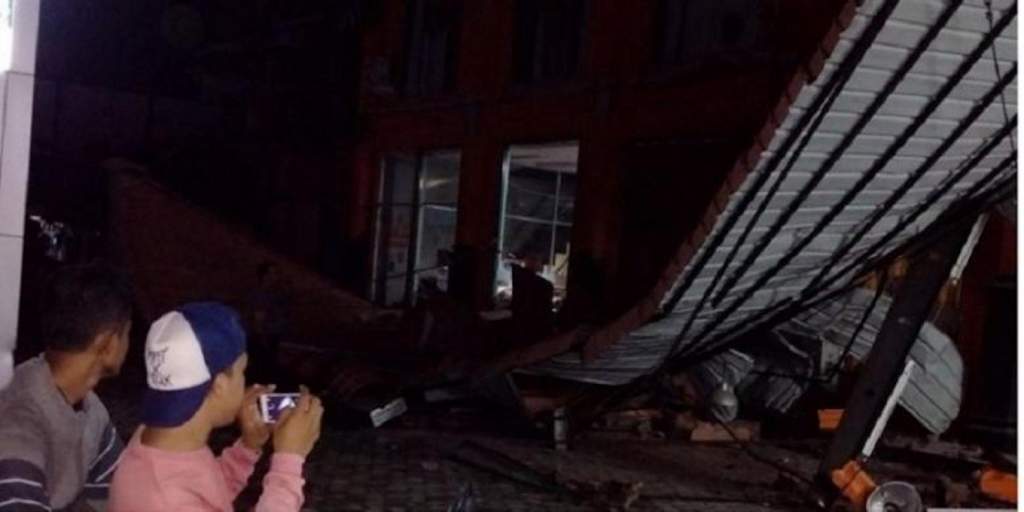 The quake struck at dawn, as some in the predominantly Muslim region prepared for morning prayers, local officials said.

Mulyadi said seven children were among the dead, with a local hospital overwhelmed by the number of people arriving with injuries.

"The hospital here couldn´t take the patients, so we sent some to the neighbouring district," he said.

Mosques, homes and shops were flattened in the quake, with images from the worst-hit areas showing significant damage. 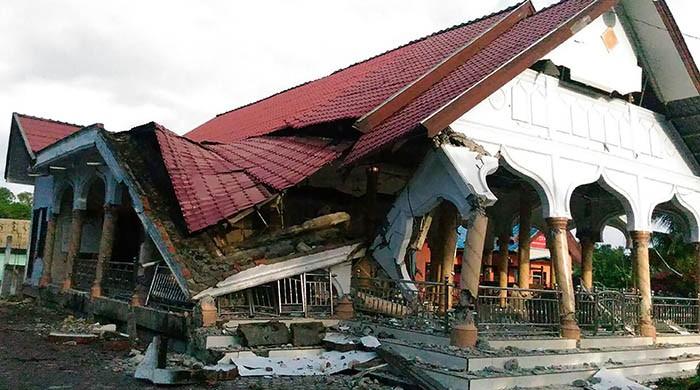 The local disaster management agency said rescue efforts were under way to save those trapped beneath collapsed buildings.

"Some people are still trapped inside shop and houses, and we are trying to evacuate them using heavy machines and by hand," local agency head Puteh Manaf told media.