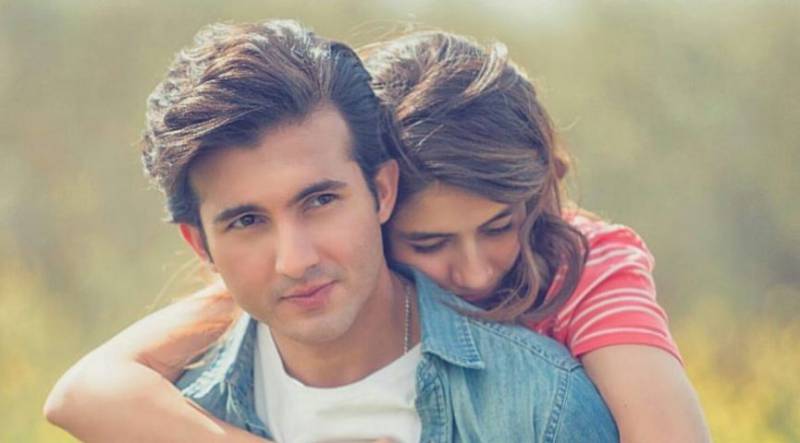 LAHORE - Syra Yousuf and Shahroz Sabzwari are one of the best real-life couples of the Pakistani Entertainment industry. The couple is known for their unconditional love.

The couple tied the knot on  21 October 2012  in Karachi. Syra and Sairoz have one child a cute little doll Nooreh. Recently, lovebirds Sairoz met our dear host Dr. Ejaz Waris (Jazzy) in Bahrain where they are present for the shoot of their upcoming romantic comedy movie.

The couple shared details of their upcoming rom-com candidly. Sairoz film is a love story and has been shot in Nawabshah, Bahrain, and parts of the city.

Shahroze shared how kindly the Bahrain representatives are treating the couple and they are having fun along shooting. While Syra told it's her first time in Bahrain and she found it a peaceful and nice place to visit. 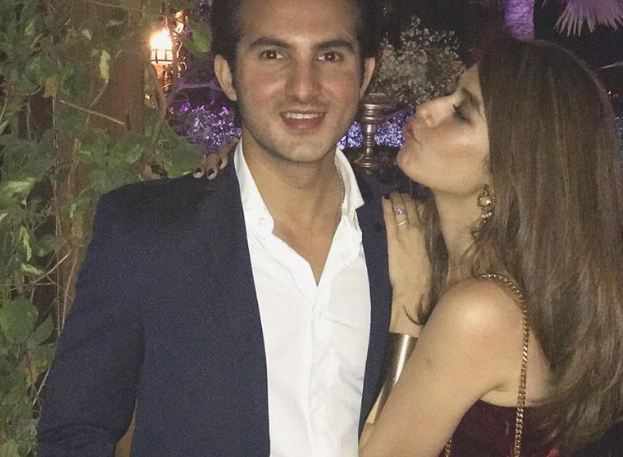 The star couple also revealed that they are very excited about their upcoming venture as they had been planning for it for a long time.

Shahroze also shared that Syra's entry in the upcoming movie was very spontaneous as one day he was listening to the song. Syra liked it too much that she decided to be a part of the movie along with her hubby.

Whereas, Syra told that when the director made her listen to the song, the first thought came to her mind was of joining the movie crew and she felt it a perfect movie to be cast in. Sairoz are playing lead roles in the movie and we can't wait to watch it.

The couple concluded their talk saying that they simply fell in love with the script of the film, the main reason they went ahead to sign it.

Apart from the interview, Shahroz Sabzwari also shared the first look of the film on his Instagram which shows Syra and Shahroz sitting below a starry sky at night, and it took us to a dreamy world:

Sources from the film have set also revealed that half of the team and film crew flew in from India, whereas the choreographer has worked with Sanjay Leela Bhansali on Padmavati. The release date is yet to be announced.

Now, we’re eagerly waiting to find out the film's title and further details.