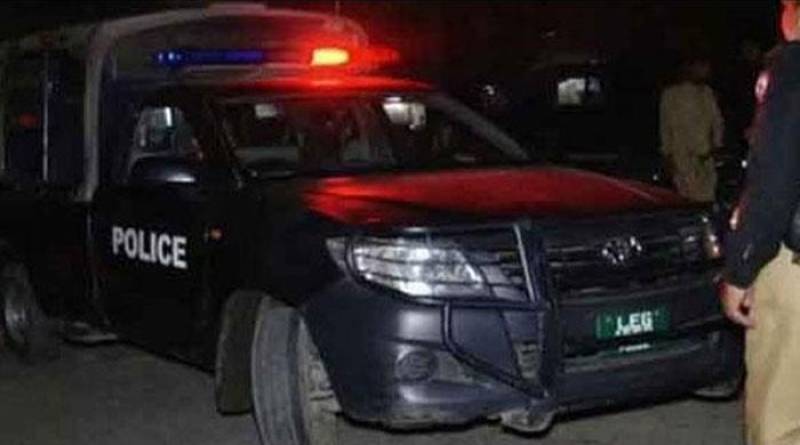 MULTAN – The Multan police has killed four robbers in an alleged encounter on early Saturday morning.

According to media reports, the police claimed that the criminals were engaged in stop and rob activity in the area and opened fire at the police mobile upon its arrival.

The police added that four robbers were killed in the exchange of fire.

The police shifted the dead bodies of the robbers in a Jalalpur District hospital.