Katrina Kaif and Vicky Kaushal in legal trouble ahead of ‘wedding’ 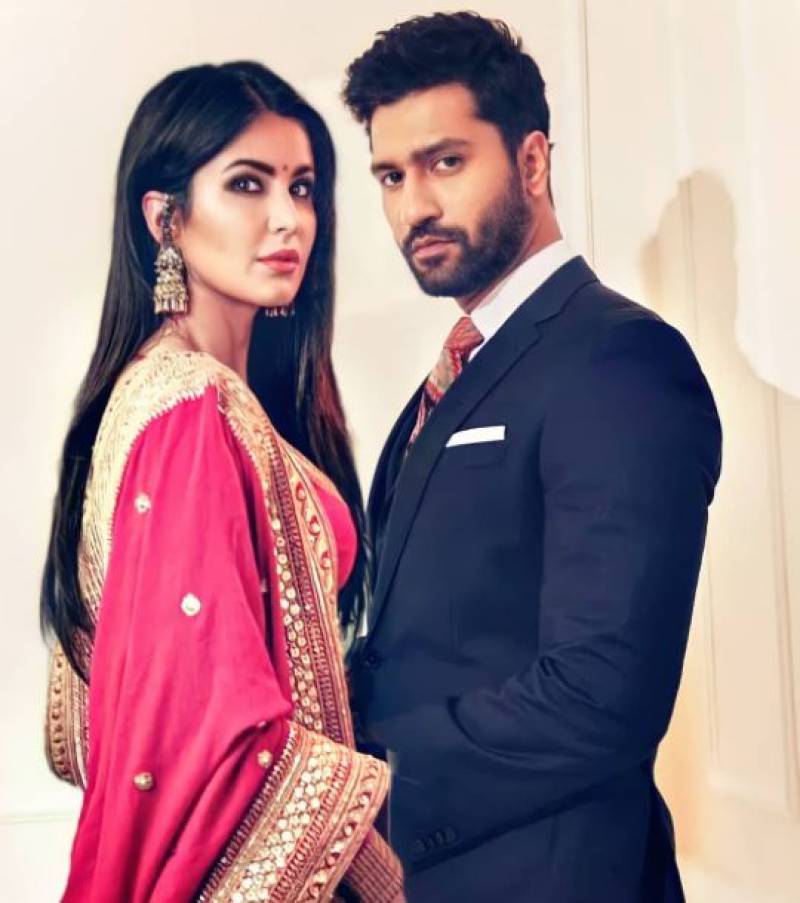 However, they have run into legal trouble after a Rajasthan-based advocate filed a complaint against them for blocking the way to a temple due to wedding preparations.

According to India media, Advocate Netrabind Singh Jadoun filed a complaint at the District Legal Services Authority, Sawai Madhopur, against VicKat and the Hotel Six Senses Barwara Fort management for allegedly blocking the way to the Chauth Mata temple.

The complaint states that the hotel, located on the way to the historical temple, has closed the road leading to it from December 6 to 12 as part of Vicky and Katrina’s wedding preparations.

Moreover, the couple has reportedly arrived at the hotel in Jaipur. They did not arrive at the Six Senses Fort hotel via a helicopter but took a car from the airport to travel by road. They were greeted with a grand display of fireworks.

On the other hand, the rumored couple is expected to kick off wedding festivities today, December 7, and will reportedly tie the knot on December 9.

Bollywood superstar Katrina Kaif and Vicky Kaushal's lavish wedding continue to make rounds on the internet and now the ...