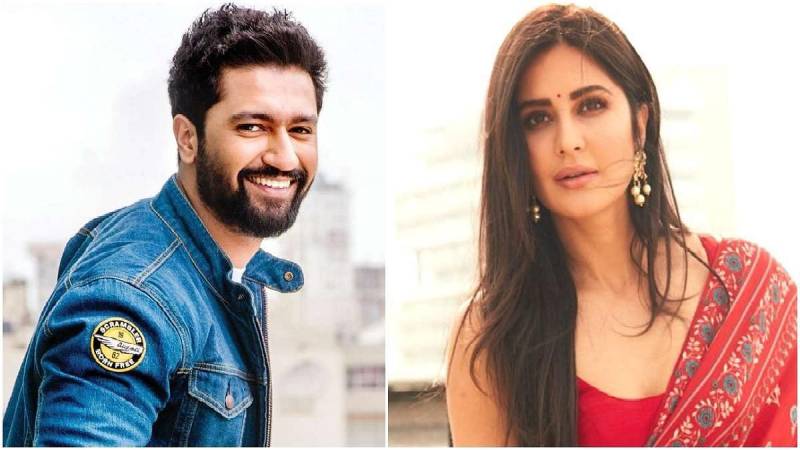 Bollywood superstar Katrina Kaif and Vicky Kaushal's lavish wedding continue to make rounds on the internet and now the news has been officially confirmed.

However, the internet has spotted the Tiger Zinda Hai star visiting a clinic before the bride-to-be flies off to Jaipur for her wedding celebrations.

Rumours have been rife that Katrina is allegedly getting married to actor Vicky Kaushal on December 9 and it was shocking that the Bang Bang star was spotted going inside a clinic on Sunday afternoon.

Katrina who waved at the paparazzi before entering the premises later met with an excited crowd on her way out. At one point, the 38-year-old star even struggled to shut the door of her car while fans took selfies.

While the media continues to buzz about the wedding, the rumoured beaus have not confirmed or denied the news about their marriage.

PTI leader Aamir Liaquat and his second wife Syeda Tuba have made their way to headlines once again as the latest video ...