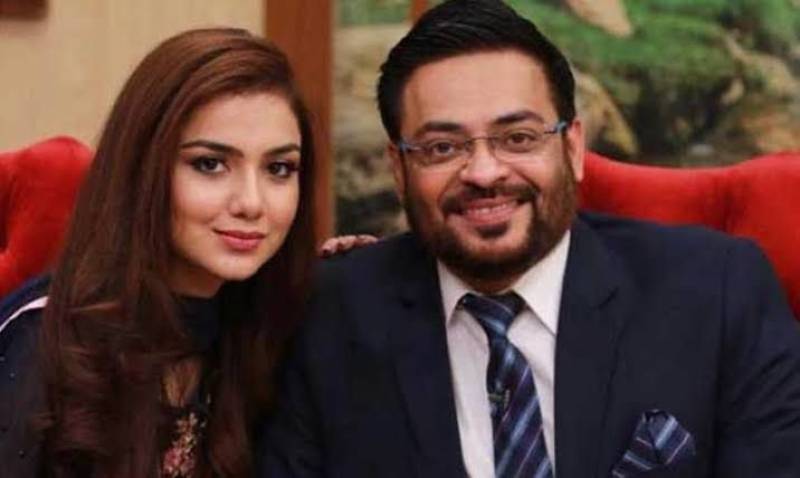 PTI leader Aamir Liaquat and his second wife Syeda Tuba have made their way to headlines once again as the latest video featuring the latter is making rounds on the internet for all the wrong reasons.

Reacting to the latest wave of speculations about their relationship, Liaquat rubbished the reports about divorce between them and shared a weird video of Tuba crying.

“She is still my wife. Tuba Anwar means Tuba with Noor, and Tuba Aamir means Tuba with a constructor. I am really happy that she has adopted my theory that why we changed Father’s name after marriage. Her father is a love and a Gentleman.”

Moreover, he expressed his happiness over Tuba’s success as she is all set to perform a second lead character with Shahroz Sabzwari.

Earlier, Tuba's act of reverting her maiden name to Anwar and unfollowing her husband on social media fuelled speculations that the couple has separated.

However, netizens were quick to respond to Aamir Liaquat’s video. The audience said that it is a self-made controversy created by Aamir and the video seems to be an old one. 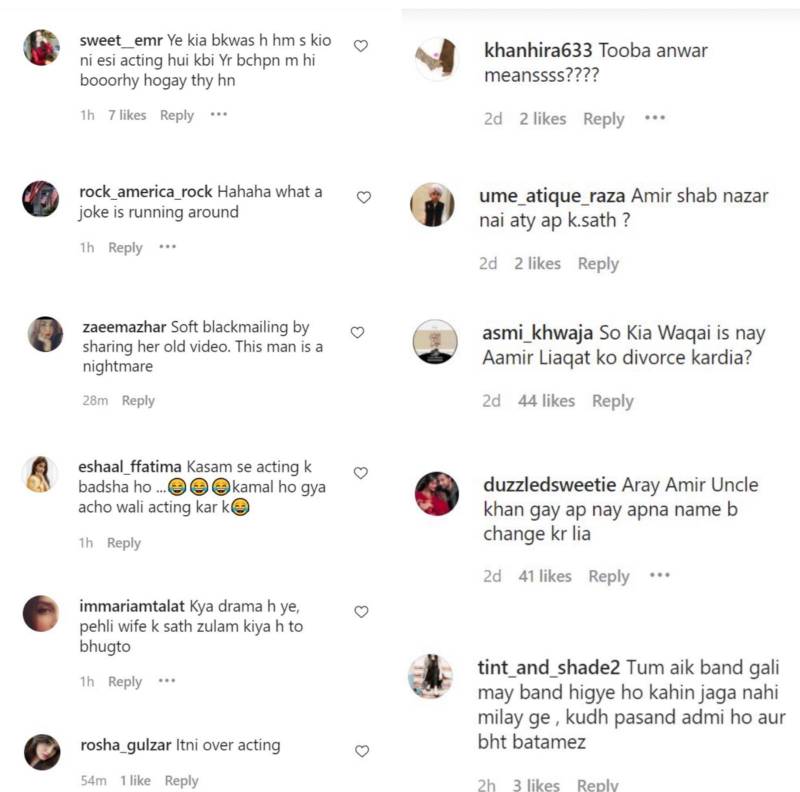 On the work front, Tuba and Shahroze Sabzwari are all set to star in the upcoming drama serial Yeh Ishq Smjh Na Aye.

Famous TV personality and PTI leader Aamir Liaquat and his second wife Syeda Tuba have a controversial history of being ...