Taher Shah is back with his much- anticipated song 'Farishta'

Taher Shah and ‘Farishta’ have broken the internet. 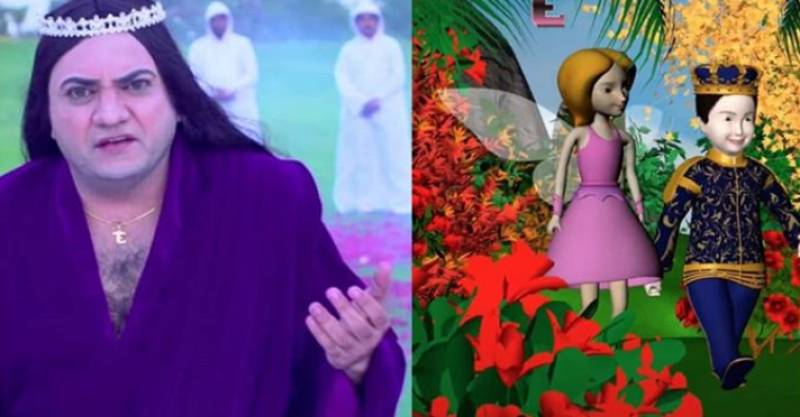 LAHORE - Tahir Shah's latest song Farishta is out and has covered the internet due to its animated video and Urdu version Angel. The song has already taken over the internet. The song was released on April 10. Yes, this is the ‘angel’ once again. Only in Urdu version, with an animated video. Well, Tahir Shah is not even in the video, unless he’s a wonderfully pale prince baby who has a very funny smile he had us up all night.

The song was originally scheduled to drop on March 23 but was postponed until April 10. People were mocking him over delaying the song. However, just in 15 minutes of release people started trolling him over the internet. Some also come for his support over the idea of Humanity that reflects in the song.

Mixed reactions were being observed regarding Tahir's latest song, where few people had supported Tahir Shah by twitting the visual of his videos, some had trolled the singer and made the song a hot topic for memes.

Let us go through a few social media posts:

So after eye to eye 👁 & angel 👼 #TaherShah is back with #Farishta

What is the point of a Taher Shah music video if it does not feature Taher Shah himself!

This is why I have trust issues.

Taher Shah Sb, thank you for this song. But it's my request if you could release more music during this time.

Let us know your views about Tahir Shah's latest track!