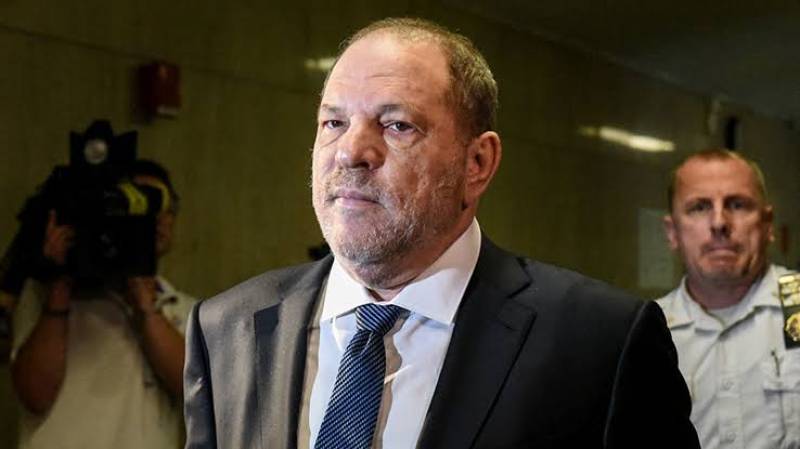 alleging that the imprisoned former Movie mogul sexually assaulted a woman at a Beverly Hills hotel in May 2010.

“We are continuing to build and strengthen our case,” Los Angeles County District Attorney Jackie Lacey said in a news release on Friday. “As we gather corroborating evidence, we have reached out to other possible sexual assault victims. If we find new evidence of a previously unreported crime, as we did here, we will investigate and determine whether additional criminal charges should be filed.”

to Los Angeles to face four other charges, originating from two encounters in hotels in February 2013.

During an extensive interview in 2017, an Italian model said she was forced by Weinstein in the Mr. C Beverly Hills hotel after they met at the Los Angeles Italia Film, Fashion and Art Fest.

According to the model she showed Weinstein pictures of her children and begged him to stop during the alleged attack.

The former producer is currently serving a 23-year sentence in a prison in New York for rape and sexual assault. He is being held in a state prison, where sources said he tested positive for the coronavirus several weeks ago.