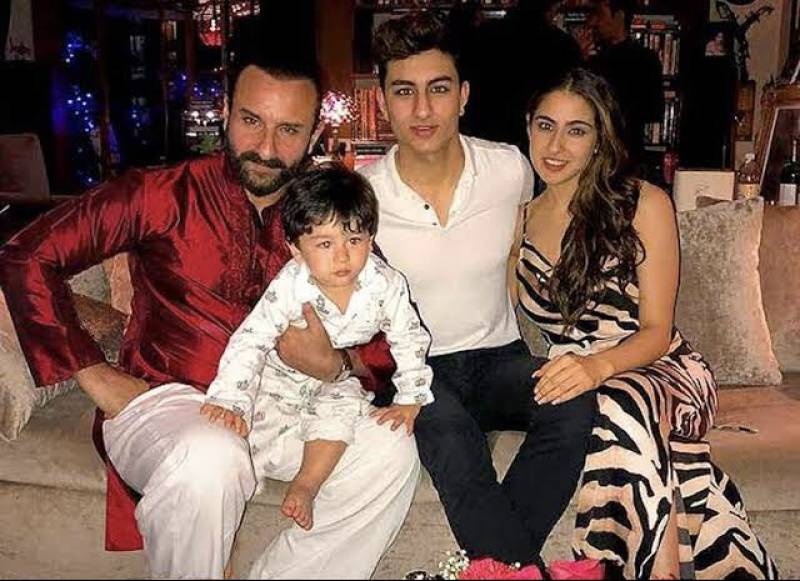 Saif Ali Khan’s son Ibrahim Ali Khan is all set to venture into the world of acting and he has all the support that he needs from his father.

During a recent interview with Pinkvilla, the ‘Race’ actor shared that his son is ready to make his acting debut.

"Ibrahim seems prepared for a career in acting. And why not? I’d like all my children to be in this profession. It is the best place to work in. I remember at 17-18 I was a mess. Acting saved me from self-destruction. Having the job, the sense of identity it has given me job satisfaction. Also, the enjoyment it has given me is more than I could ask for," the publication quoted.

Khan went on to share that he would want Ibrahim to complete his education first. "He should join Bollywood, he’s looking good, better looking than I am! He’s a very charming guy. I definitely think all of my children would be interested in acting. We’re an acting family, the whole bunch of us are in the industry. So I’m sure. He’s still a little young, and I’m keener that he does university first. Then, of course, we’ll support him in whatever he wants to do," he said.

Saif’s daughter Sarah Ali Khan is a famous actor in the Indian film fraternity. She graduated from Columbia University in 2016 before making her Bollywood debut in 2018.

Concluding the discussion, he said, "I don’t know if I will launch him. It’s an option and films are certainly a viable career choice for him. He’s sporty and likes the idea of being in the movies rather than pursuing an academic job. No one in the family, with the exception of his sister (Sara), has been interested in the latter anyway.”