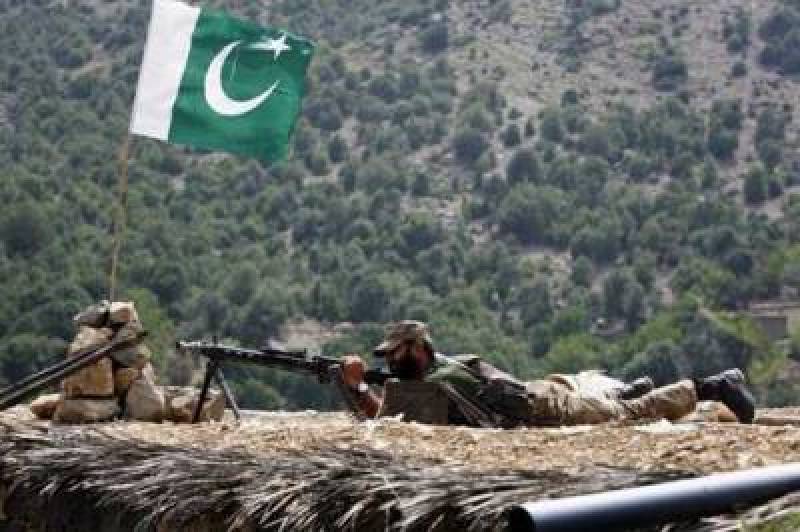 RAWALPINDI – Indian Army troops in its continued ceasefire violations (CFVs) along the line of control (LoC) have deliberately targeted civilian population in Nikial Sector and seriously injured two people including an 18-year-old girl.

He went on to mention that in the last 24 hours around six citizens including two girls were injured and evacuated to nearby health facilities for necessary medical care.

During the current year, Indian Army committed 708 ceasefire violations so far, in which two citizens embraced martyrdom while 42 sustained injuries.