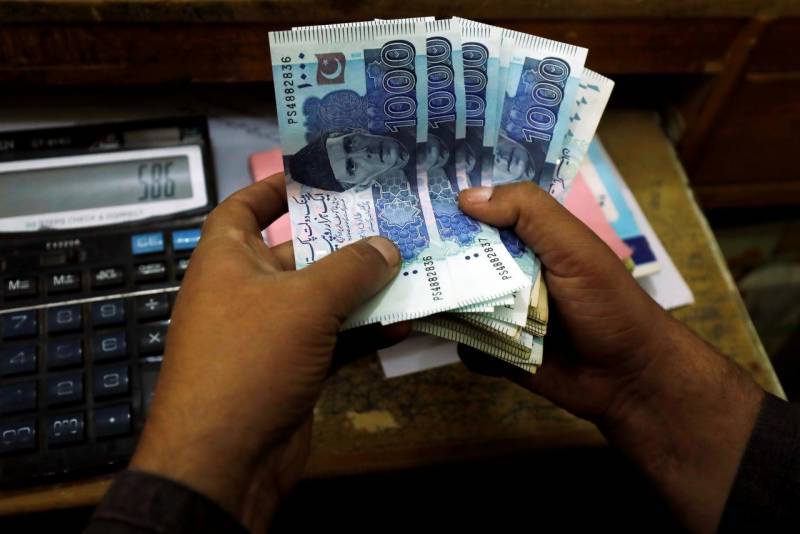 The incident made headlines as victims started posting about the fraud on social media. Following the online outrage, several victims of the port city joined a WhatsApp group to take legal action against Sidra Humaid.

As a large number of victims started approaching her to get back their hard-earned money, Sidra moved the court for security as she claimed she was receiving threats.

The complainant said she was receiving death threats and mentioned that unidentified attackers stormed her residence earlier this week.

After conning hundreds of her depositors, the influencer shared a post, saying she has no resources to pay back the money, leaving people in shock. “I have really messed up my committees, and now I am practically bankrupt and have no means to pay off my committees,” she wrote in a post. 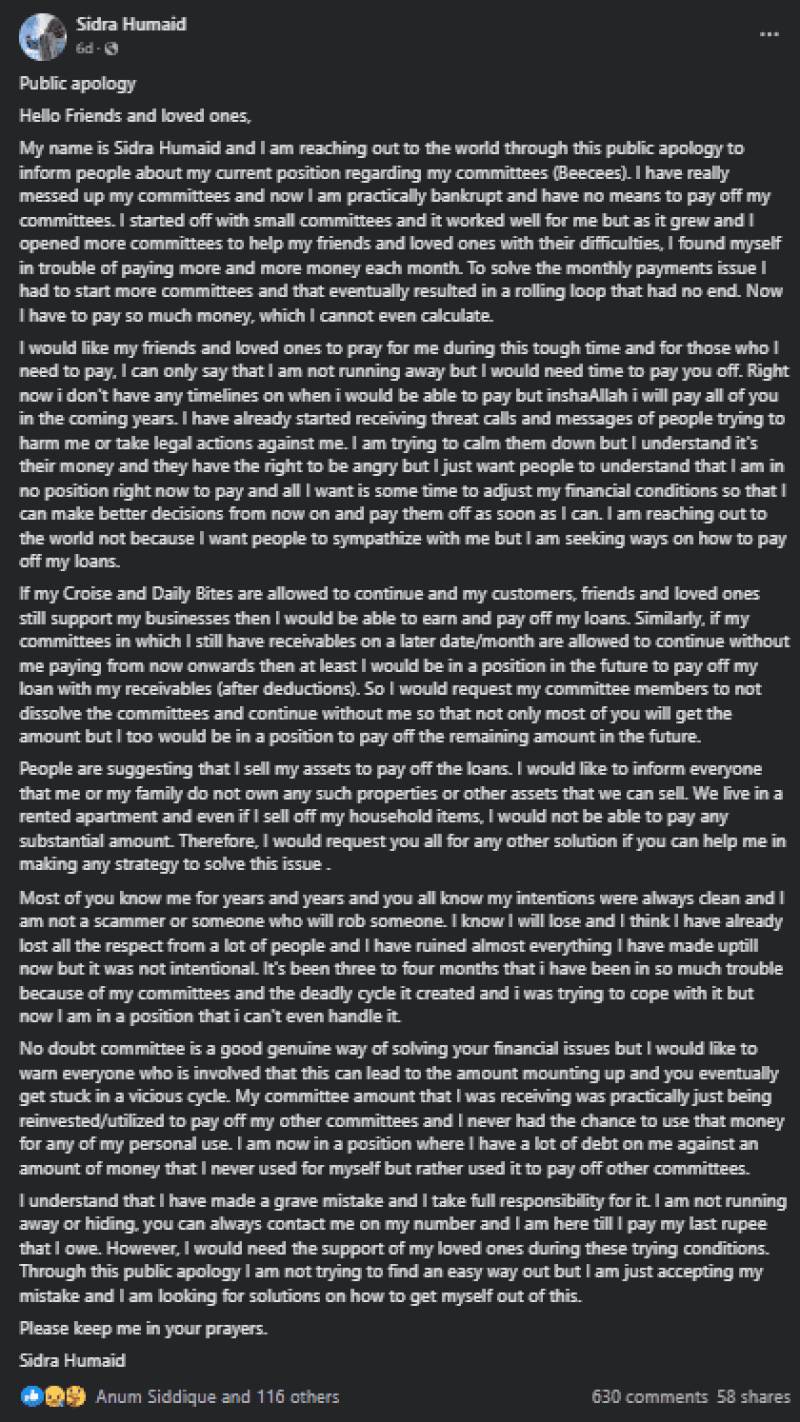 Sidra earlier dodged depositors and asked them to wait. However, the coverage in mainstream and digital media landed the influencer in trouble.

The scam comes at a time when many of the daily wagers and salary-based people started saving money to survive amid unprecedented inflation. People are also worried to get back their money as such committees also known as BCs work without any written record or official paperwork.