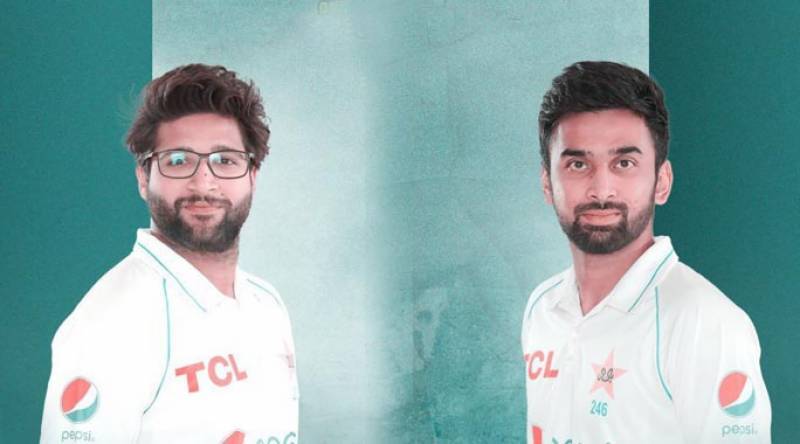 As per the latest update issued by the ICC, Abdullah jumped five places to 15th while Imam reached the 38th position on the Test batter’s list, up by 13 spots.

The duo scored centuries in the first innings of the opening Test against England in Rawalpindi last week.

Pakistan skipper Babar Azam has also moved up one place to third on the rankings.

Australia’s Marnus Labuschagne, who replaced Joe Root at the top, and Steve Smith are in first and second place, respectively.

Marnus Labuschagne is the new No.1 ranked batter in the world in the @MRFWorldwide ICC Men's Test Player Rankings 👏

“Root obtained the top ranking during a golden run with the bat over the most recent English summer, but a mixed performance in the recent first Test in Pakistan and a strong showing from Labuschagne against the West Indies has seen a major shake-up at the head of proceedings,” the ICC said in a press release.

It must be noted that Labuschagne notched up scores of 204 and 104* against the West Indies during the first Test in Perth.

Australia captain Pat Cummins still leads the latest Test bowler rankings, whereas India’s Ravindra Jadeja is at the top of the all-rounder’s table.