Watch – Shehnaaz Gill has a special message for Pakistani fans 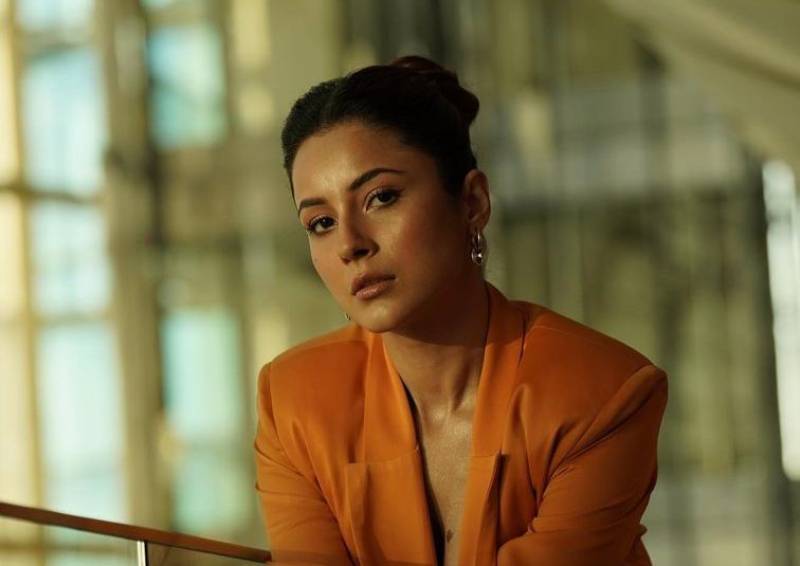 Indian actress and singer Shehnaaz Gill’s claim to fame shall always be Bigg Boss 13. During the last decade, she saw an ample increase in her fandom and made her debut as an actor in Sat Shri Akaal England.

The 28-year-old was recently spotted greeting a Pakistani fan and she made sure to send her love for fans beyond the borders.

Gill exclaimed that she gets a lot of messages from Pakistani fans, and she knows that the people of Pakistan love her a lot.

Shehnaaz is a charmer who has been making waves with her fashion choices and fun-loving persona. But it's her striking-looking or down-to-earth nature, Gill is always in the headlines.