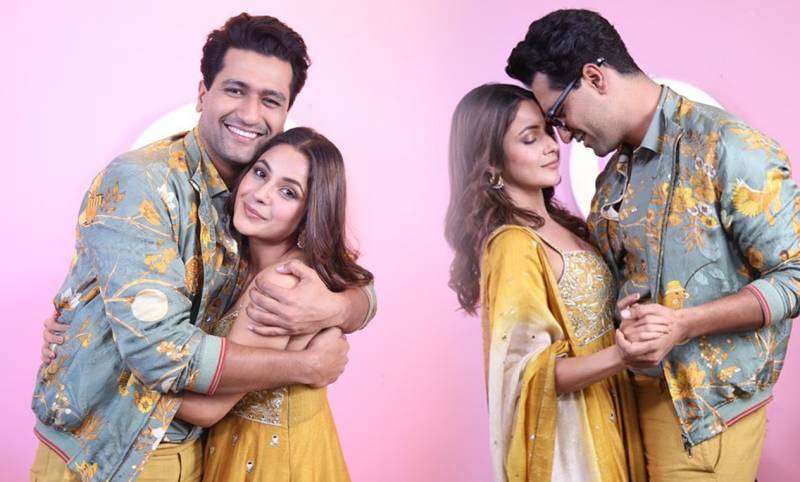 The duo recreated the viral song from Vicky Kaushal's upcoming comedy thriller in the clip, which is now making rounds on the internet.

The former Bigg Boss contestant and Vicky Kaushal donned matching outfits and indulged in a romantic dance, locking eyes and leaving their fans in awe.

The clip shared on Instagram has been filmed at the sets of Desi Vibes, a chat show being hosted by Shehnaaz herself where Vicky appeared to promote his upcoming project.

Gill shared the clip on her Instagram, saying she had to do a dance on it. Within a day, the clip amassed more than 0.7 million love reactions on the photo-sharing platform as fans flocked to the comment section to shower praise on their performance. 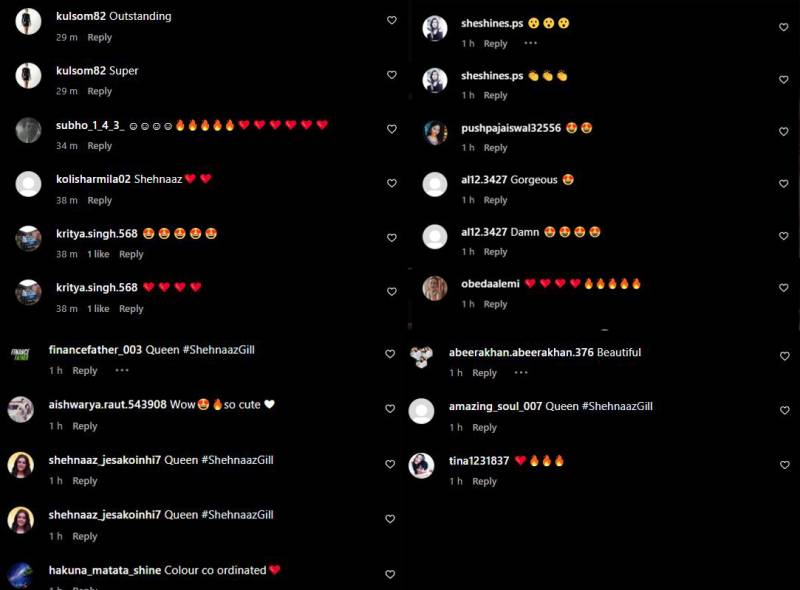