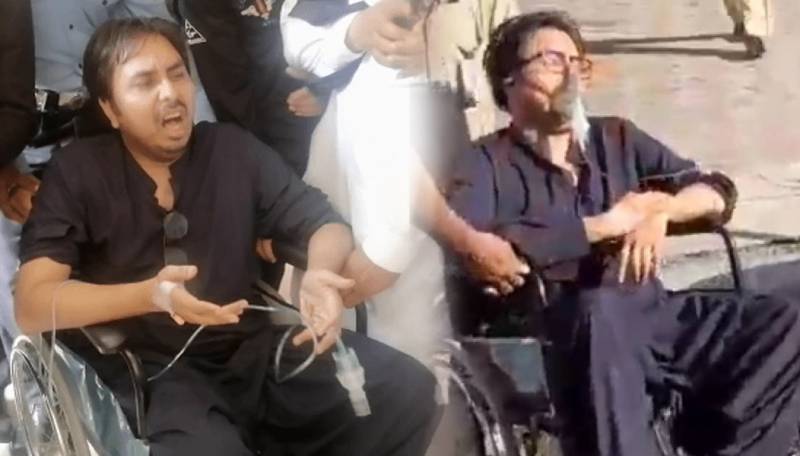 LAHORE – Shahbaz Gill, senior PTI leader and former chief of staff of the ousted prime minister, was admitted to a hospital on Tuesday after complaining of breathing difficulties.

Reports in local media suggest that Gill is currently undergoing treatment at Lahore’s Services Hospital after he complained of breathing problems and a severe cough.

The PTI leader was moved to the VVIP room while access to the room is restricted.

Former PM Imran Khan’s close aide was hospitalised at a time when he has been facing a flurry of cases in wake of his contentious remarks.

Earlier this week, he was booked in another case for inciting masses against state institutions. The complainant accused him of maligning the reputation of a former military officer.

Gill was earlier hospitalised at the Pakistan Institute of Medical Sciences (PIMS), where the medical board declared him 'fit' ahead of the hearing of a sedition case. PTI leader complained of chest pain at the PIMS.

The outspoken politician was released on bail after being held for inciting mutiny among the public against state institutions back in August this year.