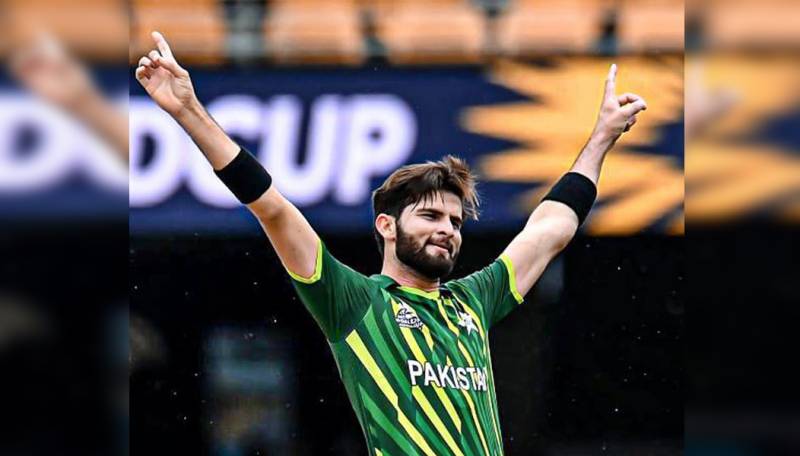 Alongside Afridi, England’s Adil Rashid, and Joe Butler have also been nominated for the honour.

Afridi, 22, is nominated for the ICC player of the month award after displaying his finest during the T20 World Cup 2022.

International Cricket Council, on its portal, mentioned that the Left-arm pacer got 11 scalps at an average of 14.09 and an economy rate of 6.15.

Afridi’s displayed A-game came in the must-win clash against Bangladesh on the final day of the recently concluded cricket tournament. He picked up 4/22 in a searing four-over spell that won him the Player of the Match award, ICC said.

Pakistani bowler returned to the mega event following his rehabilitation after a knee injury, he again suffered the injury while taking a catch off Shadab Khan's delivery and was later ruled out of the ongoing historic Test series against England.

On the other hand, England's Jos Buttler and Adil Rashid also joined Pakistani pacer as nominees for the player of the month award.

English skipper led his side to a semi-final triumph against India, by smashing 80 off 49 while Adil Rashid got four scalps in the event.