VIDEO: Man tries to set himself on fire near Holy Kaaba 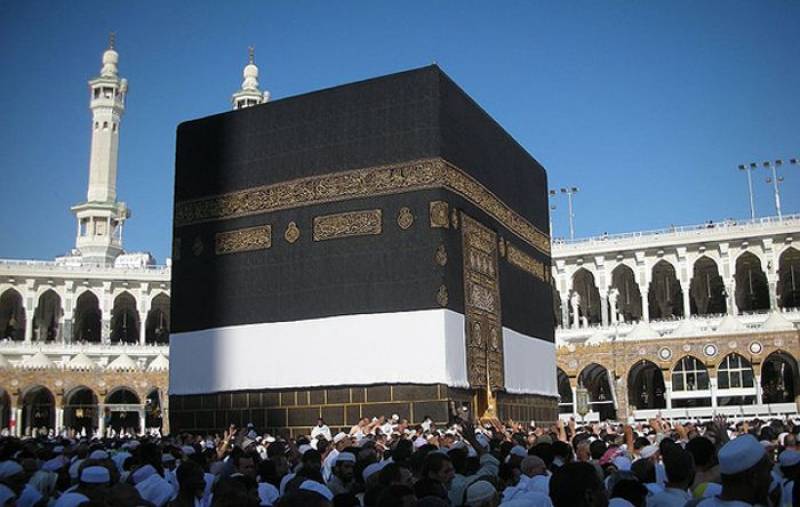 MAKKAH - A man tried to set himself alight with gasoline beside the Holy Kaaba inside the Grand Mosque yesterday.

The man, identified by the security forces as a Saudi national in his 40s, was dousing himself in gasoline when he was caught, Major Sameh Al Salmi, the spokesman for the forces said.

Security forces at the Grand Mosque in Makkah said that the man they had arrested next to the Kaaba on Monday evening was trying to kill himself and not attempting to set the sacred cubic structure ablaze as reported.

"He was held before he went on with his dramatic self-immolation act and his behavior indicates that he is mentally ill. All the necessary measures will be taken," the spokesman said, quoted by Saudi news site Sabq.

A video clip circulating on social media shows a man being hustled away from the Kaaba by pilgrims and security guards. However, the footage was not independently verified.

Kaaba is central for all Muslims who are required to look its direction when they perform their prayers five times a day, and during the haj or Umrah, pilgrims walk counterclockwise around it seven times.