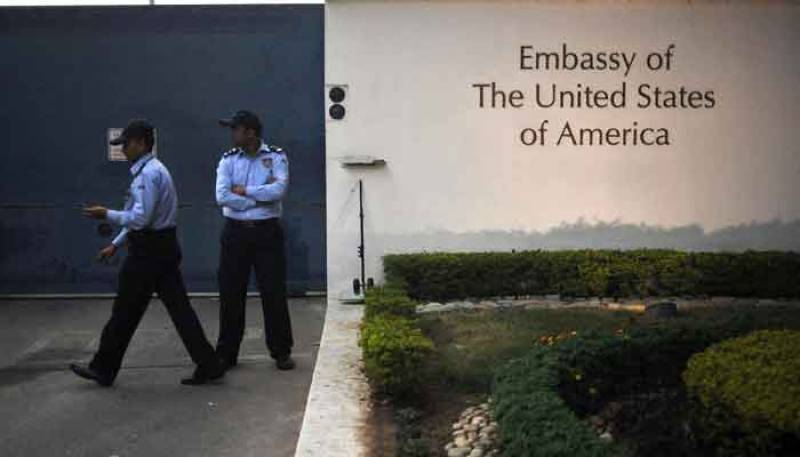 NEW DELHI - An Indian man has been charged with raping a five-year-old girl on the premises of the US embassy in India’s capital New Delhi, police said Thursday.

The 25-year-old was arrested at the high-security compound on Sunday a day after the alleged incident at the living quarters for the local housekeeping staff.

The sprawling diplomatic compound is one of the most secure in Delhi, with multiple layers of manned and electronic security.

A US Embassy spokesperson in New Delhi said Friday that it was "deeply disturbed" by the allegations and it took "prompt action" including reporting the incident to the police and helping arrange medical assistance.

"We are cooperating with the Indian-led investigation. We extend our sympathy and full support to the child and her family," the spokesperson said in a statement.

India is struggling to combat a growing number of sexual assault cases in the country.

Violence against women in the South Asian nation has been under the international spotlight following the brutal gang-rape and murder of a Delhi student on a bus in 2012.

Almost 34,000 rapes were reported in 2018, according to official data, with activists claiming the figure is just the tip of the iceberg.

Experts said most child victims are known to their abusers, with their families frequently choosing not to report the crimes to authorities amid social taboos against speaking out.