Number given to talk to PM live was a dud? Uzma Bukhari and Kamran Shahid claim so! 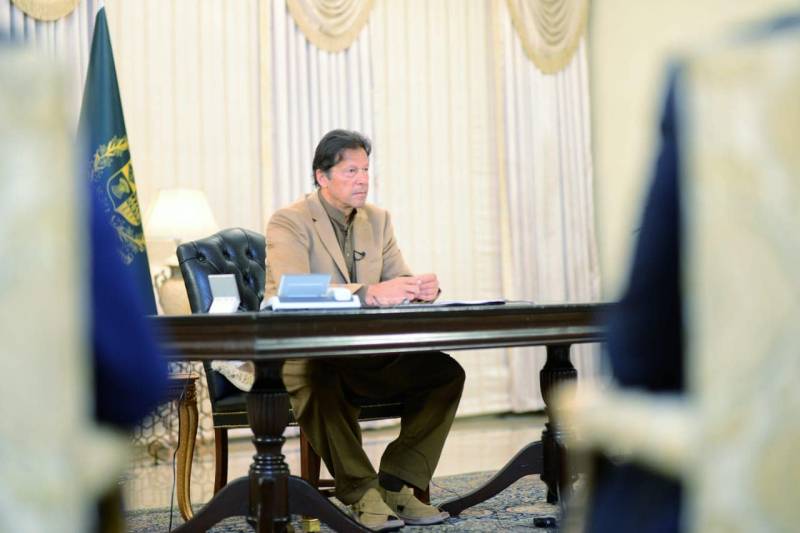 ISLAMABAD – In an amazing new revelation, TV anchor Kamran Shahid and Pakistan Muslim League-Nawaz (PML-N) leader Uzma Bukhari have claimed that the number supposedly announced for the public to call on to talk live with the prime minister was that of a fax machine at the Election Commission of Pakistan office in Islamabad.

Shahid also said that a team of 15 producers had been assigned to the PM’s live show although routine shows are done with one producer and his team. However, for PM Imran Khan’s first live show, seven producers from state broadcaster PTV had been taken off their duties and assigned to the show.

The show was the prime minister’s first live show and the first one where he took live calls from the public. However, the claim that the line was a dud makes the authenticity of the calls taken on the show in doubt.