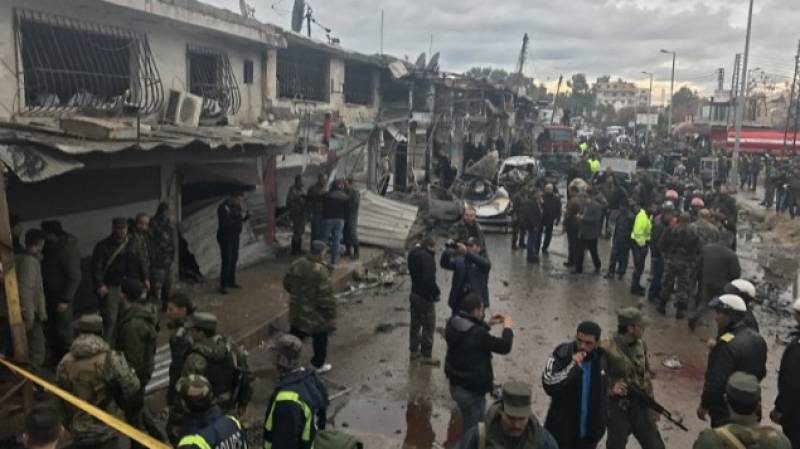 ANKARA - More than 50 people were killed after a car bomb struck Syria 's northwestern city of Azaz on Saturday, according to a monitor group.

The UK-based Syrian Observatory for Human Rights said dozens were also wounded in the attack, which took place in front of a courthouse in the northern Syrian town. 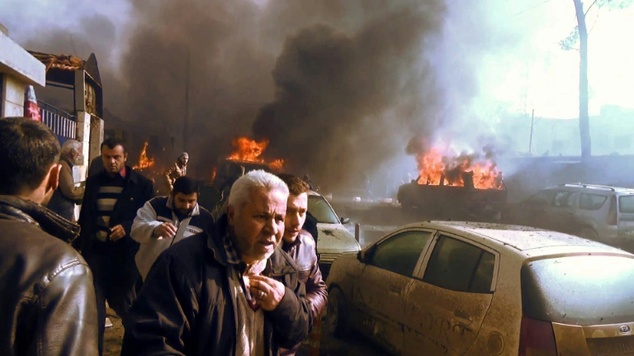 The toll was likely to rise.

Images shared online showed a huge plume of black smoke rising above the chaotic market and sounds of gunfire echoing in the background as onlookers gathered around the site. 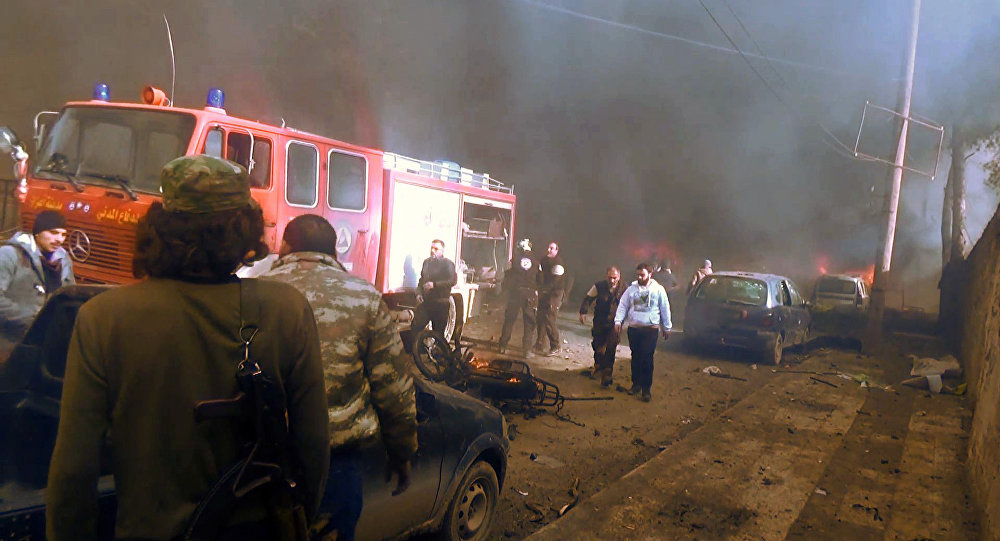 The explosion occurred near a government building in the town and was heard across the border in the Turkish town of Kilis, to Turkey 's privately-owned Dogan news agency reported.

The Saturday's attack is the latest in a string of bombings to hit Azaz , a city located near the border with Turkey .

The area is a stronghold of the Turkish-backed Syrian rebels involved in a major operation aimed at clearing the Islamic State of Iraq and the Levant (ISIL, also known as ISIS) group from the border region.

However, there was no immediate claim of responsibility for the attack.

More than 310,000 people have been killed in Syria since the conflict began with anti-government protests in March 2011.

This is a developing story. More updates to follow.