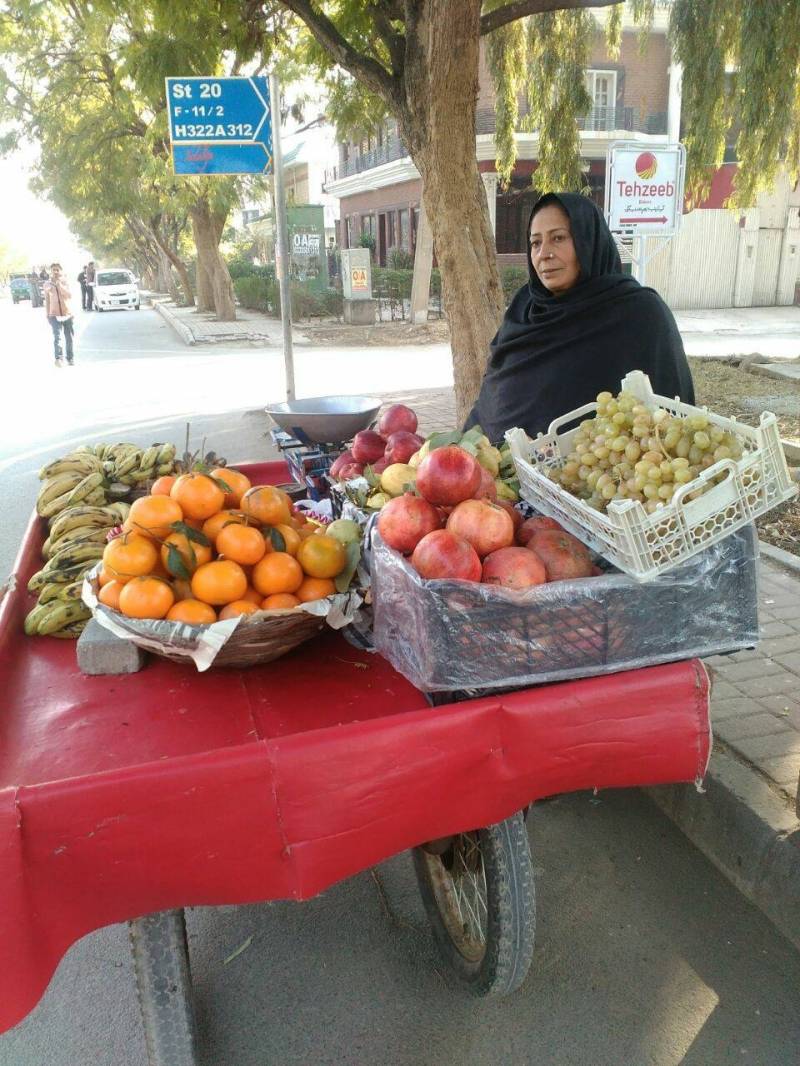 Yasmeen is no ordinary woman as she is going the extra mile to make sure her financial ends meet.

The love and support from people over the Internet has restored our faith in humanity as hundreds of people have come together to help Yasmeen deal with her financial problems.

Yasmeen is a mother to three daughters and a son , after her husbands death she had no other option than to work as domestic help. After some time due to her health issues she had to leave her job as maid but she didn’t give up any started a fruit stall in F11/2. She was noticed by a page called “Islamabadians” due to their large number of following the story of Yasmeen got highlighted. They even did an interview with her in which she told about her struggles and problems as being a single mother to 4 and being alone as a female. They even created an event “Let’s Make a life better” which got a good number of responses. 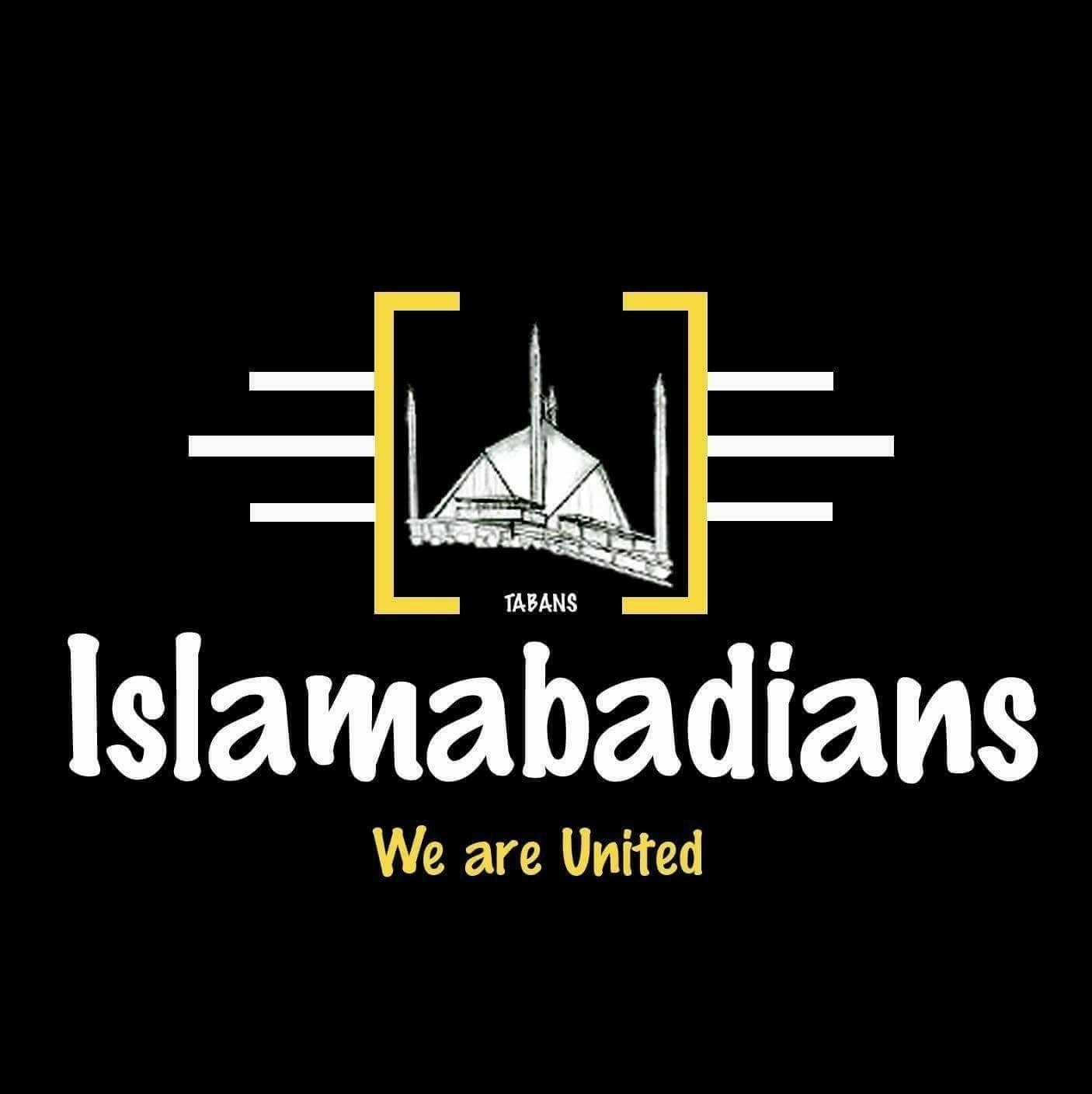 People are now contacting to help her with finances and jobs. This is a true example of how one is lucky to be living in Pakistan . Social media has a lot of power if used positively it can bring a good change. Changing lives forever!!