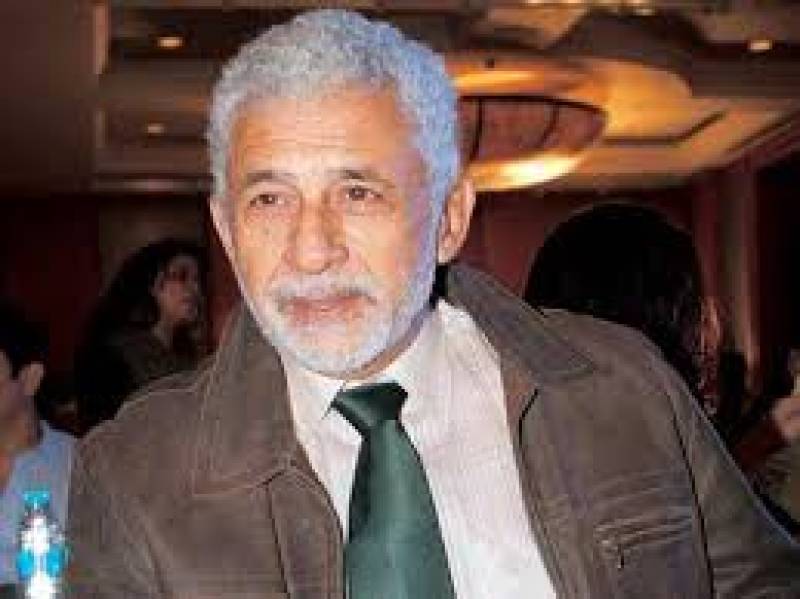 LAHORE (Web Desk) - Indian veteran actor, Naseeruddin Shah will be performing in a play at the Alhamra Art Centre during his to visit to Lahore in November.

Moneeza Hashmi of the Faiz Foundation Trust revealed, while talking to Dawn. She said the trust would hold a three-day Faiz Ahmed Faiz Festival and Shah’s play would be part of it.

There would be four shows of the play, she said, adding the details of Mr Shah’s visit would be shared later.

A poetry sitting would also be held during the festival and a number of literary luminaries from Pakistan and India would participate in it, she said.