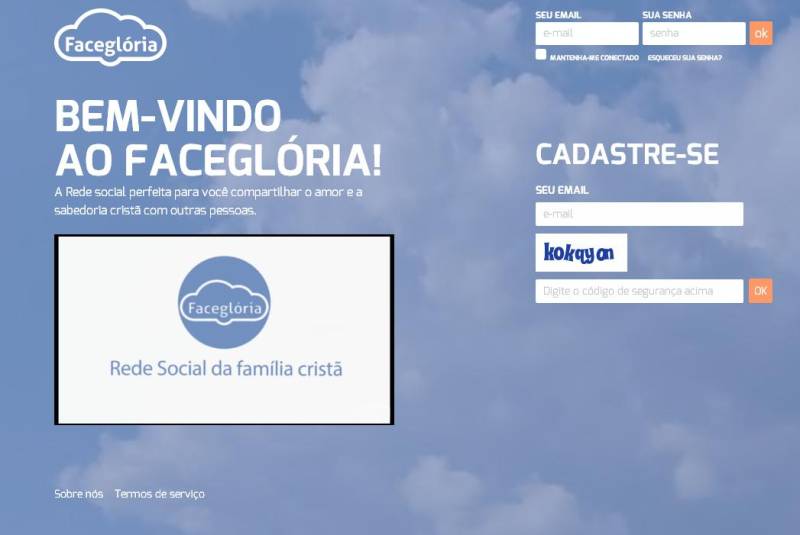 The creators of Facegloria claim the site has attracted 100,000 members since its launch last month, reported BBC.

There are 600 words which are forbidden on the site and an 'Amen' button for expressing appreciation for a post.

"On Facebook you see a lot of violence and pornography. That's why we thought of creating a network where we could talk about God, love and to spread His word," said web designer Atilla Barros.

Facegloria is currently only available in Portuguese but other language services and a mobile app are also planned. Brazil has the world's largest Roman Catholic population.