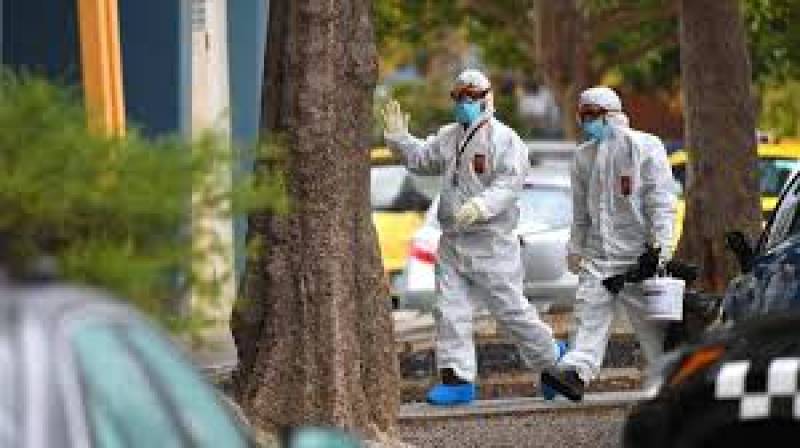 A complete lockdown is going to be imposed in Australian city Melbourne for second time after it witnessed a spike coronavirus cases.

As the rest of the country emerging from the restrictions, which were toughest in the south-eastern state of Victoria during the first lockdown, the people of the city will again face six-week-long extreme limits to control the spread of the virus.

The decision, which will come into force on July 8, has been taken after the nation’s second largest city witnessed 191 new infections in last 24 hours.

Australia has been among the countries that are most successful in tackling the pandemic.

The Victoria state had been gradually easing the lockdown restrictions before the spike in cases over the last fortnight, but now has hundreds of active cases.

Australia’s other states and territories have reported few number of cases during the same time.

Five million people in and around the city of Melbourne have been ordered to stay at home while residents will be allowed to leave the houses only for essential work that include work and exercise.

Schools will continue distance learning system, while restaurants have been barred from dine-in services as they can carry on only takeaway food service.

Victoria’s State Premier Daniel Andrews said: “We are in many respects in a more precarious, challenging and potentially tragic position now than we were some months ago.

“We are on the cusp of something very, very bad if we don’t take these steps.

“I think a sense of complacency has crept into us as we let our frustrations get the better of us.”