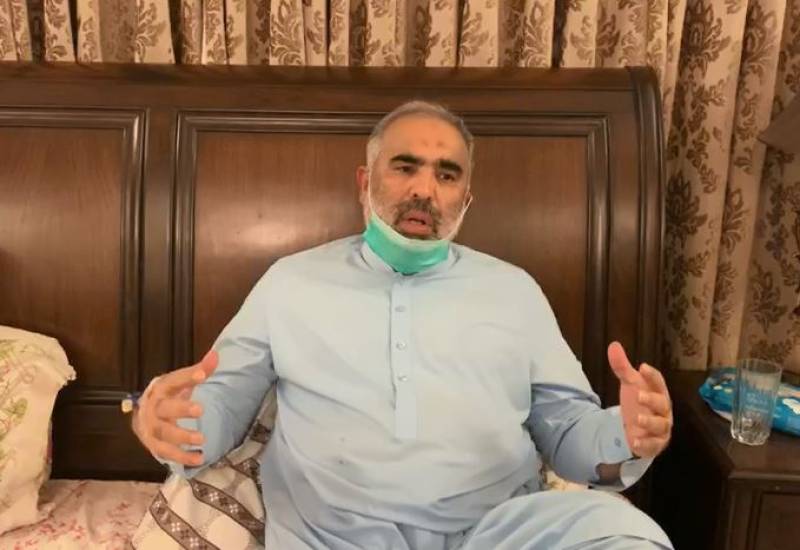 ISLAMABAD – National Assembly Speaker Asad Qaiser has been discharged from hospital days after he was infected with coronavirus.

The NA speaker, in a video shared on Twitter, informed that his condition has improved and he has been "shifted to home with the grace of Allah Almighty."

He went on to say that he would resume his services at the Lower House of the country's Parliament after complete recovery.

Asad Qaiser, as well as his son and daughter, had tested positive for COVID-19 infection on April 30.

The test results for his children would be available by tomorrow, the NA speaker added.