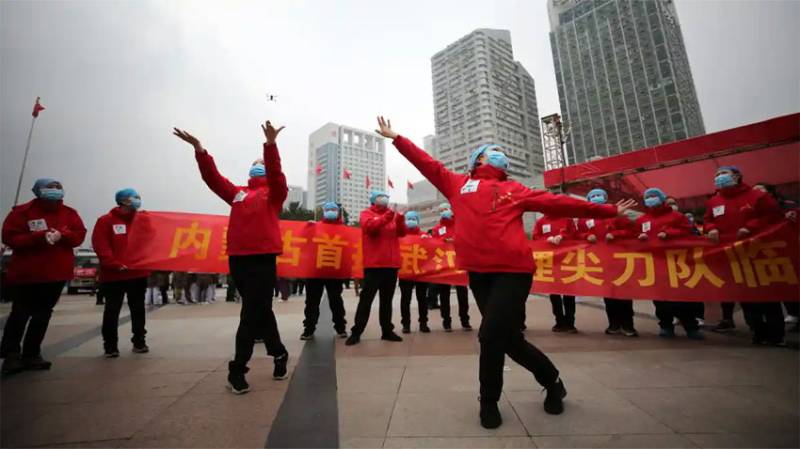 BEIJING – Chinese city of Wuhan, where the coronavirus epidemic first started in the end of last year, was partially reopened today, after more than two months of almost total isolation.

Wuhan was placed under lockdown in January with residents forbidden to leave with roadblocks on the city's outskirts and drastic restrictions on daily life.

The state media showed the first officially sanctioned passenger train arriving back into the city just after last midnight.

People are now allowed to enter the city but not to leave.

The coronavirus, COVID-19, is affecting 199 countries and territories around the world and 1 international conveyance (the Diamond Princess cruise ship harbored in Yokohama, Japan).

More than 30,000 people have died and over 650,000 infected by the disease as it spreads rapidly to new territories. The epicentre of the outbreak has now shifted from China to Europe, which is recording a rapid rise in new cases every day. Nearly 140,000 people have also recovered from the mysterious illness, for which there is no cure or vaccine.