Soldier martyred in gun battle with terrorists in North Waziristan 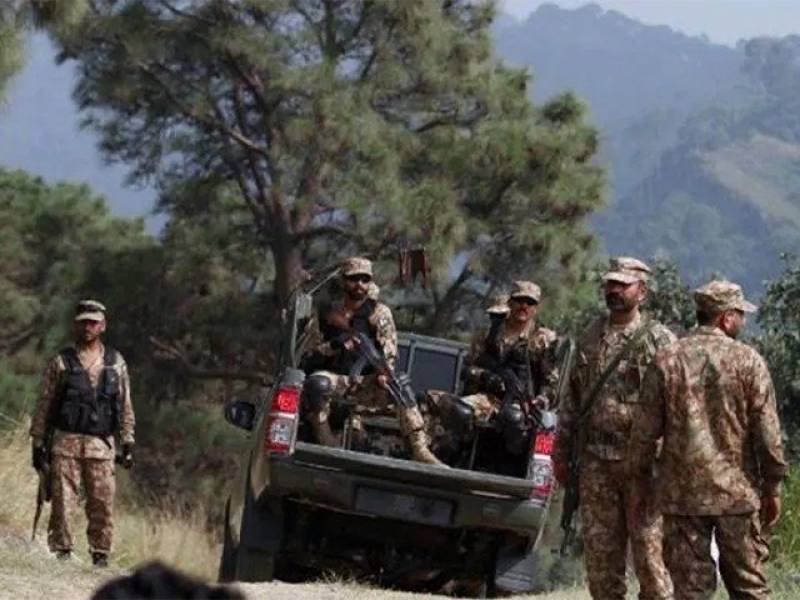 RAWALPINDI – A soldier was martyred in an exchange of fire with terrorists in the Mir Ali area of North Waziristan, Inter-Services Public Relations (ISPR) said in a statement.

It further stated that the sanitisation of the area is being carried out to eliminate the threat of possible terrorists.

According to ISPR, an Intelligence Based Operation (IBO) was conducted in general area Ghulam Khan Kalay on reported presence of terrorists.

During fire exchange, three terrorists while weapons and ammunition was also recovered from their possession.